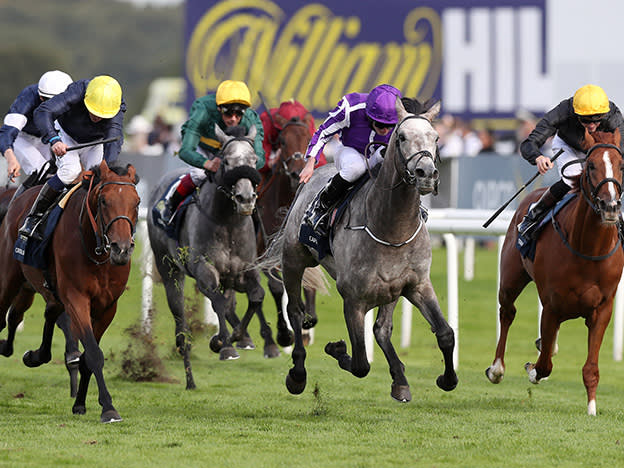 The equity revival has stalled

The recovery in FTSE100 and FTSE250 shares has stalled with both indices giving up some recent gains in morning trading. Click here for The Trader Nicole Elliott's latest thoughts on the markets.

William Hill (WMH) announced that its chief executive Philip Bowcock will step down from the position and as a director of the company from 30 September.  Ulrik Bengtsson, previously William Hill's chief digital officer, has been appointed chief executive officer designate and a director of the company with immediate effect, and will assume full chief executive responsibilities once Mr Bowcock steps down. The company stated that this change is part of its succession planning and consistent with the group's strategy of becoming a digitally led and internationally diverse gambling company. Shares fell more than 1 per cent in early trading. Buy.