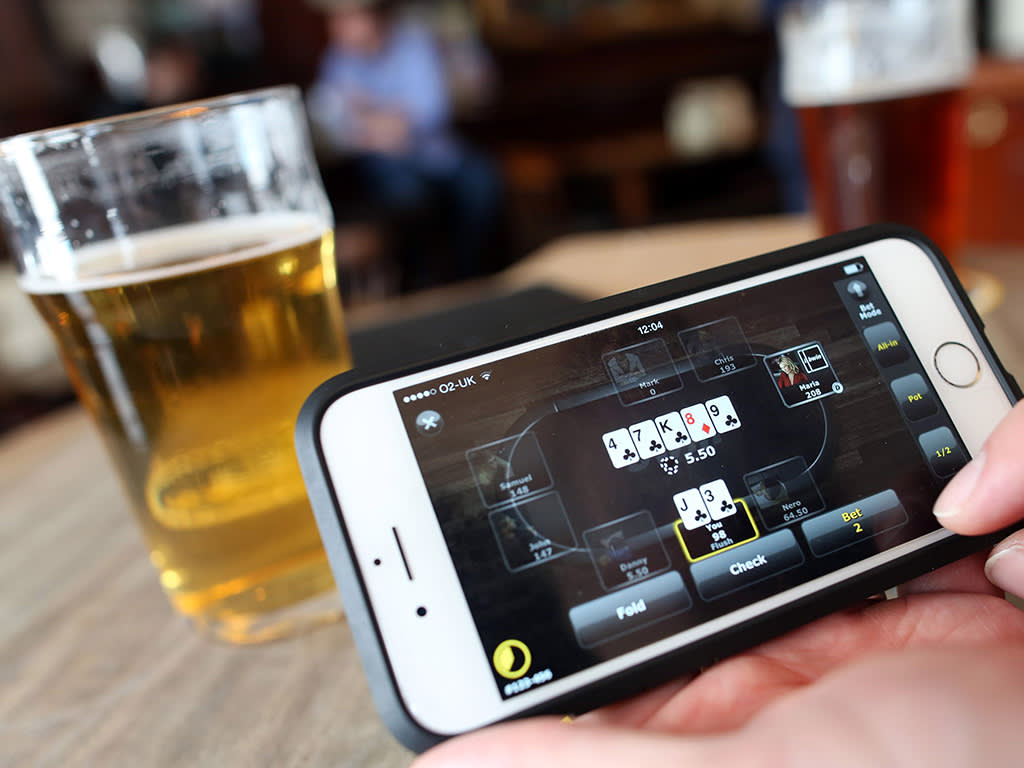 888 profits drop in first half

Operating profit generated by 888 Holdings (888) more than halved during the six months to June, from $60m (£48.5m) to $24.7m. This was due in part to an increase in gaming duties, with payments up nearly a fifth to $44.9m, along with higher expenses around operating and marketing. Chief executive Itai Pazner also attributed the decline to unfavourable currency fluctuations, particularly between sterling and the US dollar. Earnings per share declined by 65 per cent year on year to 5.4ȼ, and management opted to cut the interim dividend from 4.2ȼ to 3ȼ.

Encouragingly, the increased spend on marketing is bringing in players. First time depositors (FTDs) across 888’s business to consumer (B2C) brands increased by a fifth, driven by new players in casinos, sport, the UK and Italy. The company also expanded into Sweden and Portugal, bringing the proportion of revenue coming from regulated markets to 74 per cent, up from 70 per cent this time last year. It’s added to its technology with the acquisition of sports betting platform BetBright for £15m, and bought a portfolio of brands from Costa Bingo for £18m.

The increase in gaming duties is expected to normalise in the coming years, while currency movements will naturally remain unpredictable, especially with Brexit unresolved. Ahead of the UK's leaving the EU, 888 has obtained a gaming licence in Malta and redomiciled some of its licensed entities there, as it’s unclear whether domicile in Gibraltar would give access to the EU. Profits could remain depressed, as 888 continues to spend on marketing to build its presence in the US, Sweden, and Portugal. Hold.