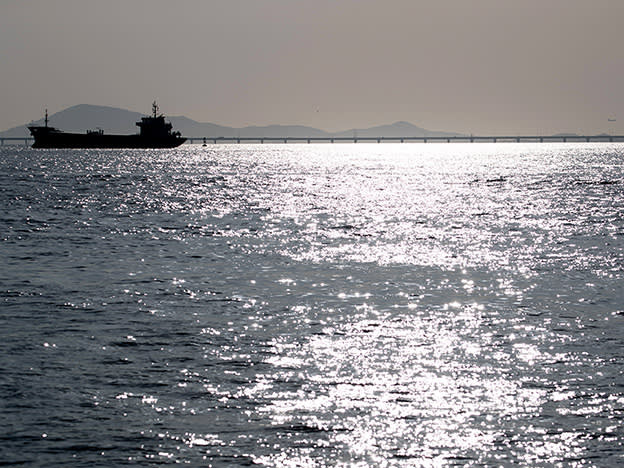 At the announcement of the half-year results in August, Clarkson (CKN) was optimistic about the remainder of the year. The Baltic Dry Index, which monitors shipping activity, had begun to recover after having been 40 per cent weaker during the first half of 2019 than at the 2018 year-end. The International Maritime Organisation regulations limiting the amount of sulphur that can be released from fuel oil is set to take effect at the beginning of 2020, and is expected to reduce the oversupply of ships in the market, as some ships will be taken out of service to be fitted with the necessary sulphur reducing scrubbers.

Such optimism could be tainted by a continuation of the US-China trade wars that has delayed some projects in the investment banking division.

Norway-based Birger Nergaard, a director of the company, reduced his shareholding in the company by 71 per cent to hold a remaining 30,869 shares. The 75,000 shares were sold at 2,326.25p each, for a total of £1.74m, via 'Acane AS' – an investment company in which Mr Nergaard has a 100 per cent interest. The disposal was done for personal tax planning purposes.

The shares are up since the share sale to trade at 2,465p. Geopolitical tensions hurt Clarkson’s financial business in the first half, and there’s no indication that this will abate in the second. We continue to hold.