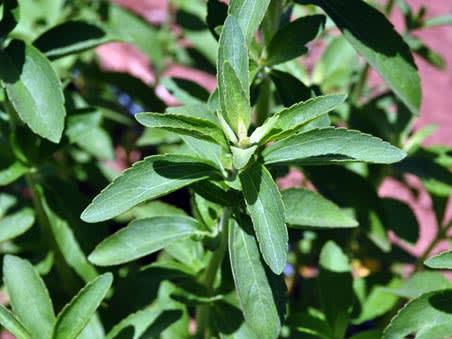 Purecircle (PURE) has suspended its shares as unresolved questions over the value of stock held on its balance sheet mean it will be unable to publish full-year results by the 31 October deadline.

The stevia ingredients producer and its auditor, PwC, commenced an investigation into the classification and valuation of certain inventory in September, although indications are that the aggregate value of the stock in question will be “significantly less” than the $30m (£23.3m) initially feared. Results for the year to 30 June were due to be published on 23 September.

In September, management said it was unable to determine whether or not the potential issue was limited to the year ended 30 June 2019. A spokesperson for the group declined to comment on whether that was still the case.

The investigation is still ongoing but the board said it had seen no evidence that the issues arose as a result of any fraud or impropriety.

There is no indication yet that the issues will have any impact on the group’s net debt or cash generation, but it has approached its banks to seek “appropriate waivers” under its banking arrangements.

A $24.2m write-down to inventory wiped out half-year profits, leading to a net loss of $22.1m. At the time chief executive Magomet Malsagov said the write-down related to a by-product of its first-generation stevia product, which was primarily used in animal feed, but that no further write downs were expected during the 2019 financial year.

Inventory issues aside, the group faces broader challenges. In July, management warned that revenue and adjusted cash profits would be below market expectations, as demand for its early generation stevia products had fallen while it focused on the launch of products based on Reb M, a molecule found on the stevia plant. We think it prudent to sell once, or if, the shares recommence trading.