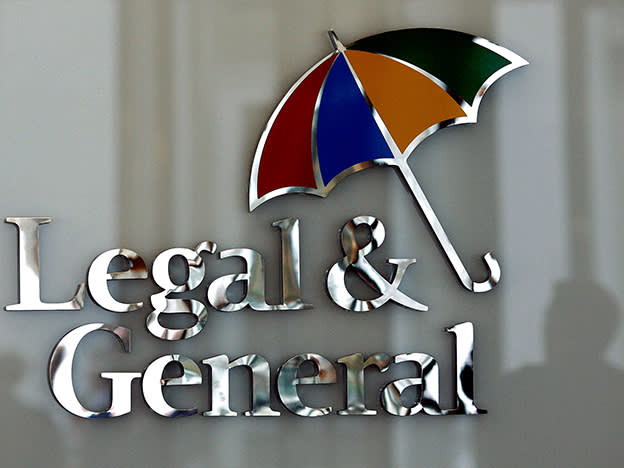 European asset managers, including Legal & General (LGEN), are well ahead of their US-headquartered counterparts in pushing companies to align with the Paris climate goals. That’s one conclusion of a damning report on the investment management sector’s efforts to engage on perhaps the most significant component of corporates’ so-called ESG (environmental, social and governance) standards.

In a survey of the world’s 15 largest asset managers, think-tank InfluenceMap found that US giants, including Vanguard, State Street, Fidelity and JPMorgan, lacked transparency in the way they engaged with companies to transition to a lower-carbon economy. US groups, including BlackRock and Capital Group, are also among those most opposed to climate-motivated shareholder resolutions, compared with broad support from European groups.