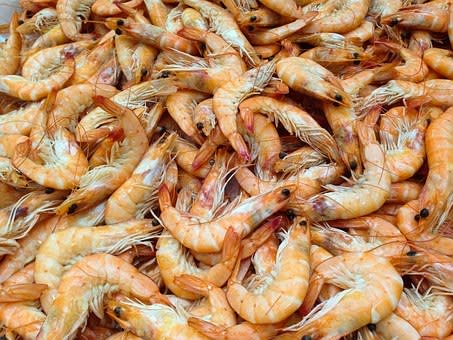 A softening market, a 20 basis point reduction in the gross margin and a £44.8m impairment of intangible assets explains why the share price of Benchmark (BMK) headed south on release of its full-year figures. The aquaculture group registered a net operating cash outflow of £9.21m, against negative £3.74m in FY2018, which was largely a consequence of increased receivables and a rise in inventories.

It may be a while before the group’s end markets turn around. In common with the broader agricultural sector, prices in aquaculture oscillate in accordance with demand levels and price levers. High prices increase production incentives, which, in turn, often result in oversupply and falling prices. The shrimp market is suffering from something of a glut.

It is difficult to avoid this loop, but Benchmark has priorities beyond day-to-day trading in 2020, with restructuring measures under way and disposals in the offing. Regulatory approvals are high up on the agenda, as management has been frustrated by longer timescales than anticipated in the development of [the group’s] sea bass/sea bream vaccines, and in establishing the commercial trials of certain pipeline products, which had an impact on revenues and on the expected timing of commercial launch of certain products.

The year saw significant changes to the group’s senior management team, a consequence of which is that bosses intend to take a more measured approach in their appraisal of production development – in other words, the time to market. Better to underpromise and overdeliver than the other way around. Management now expects that the first vaccine for the sea bass/sea bream market will be launched in the first half of 2020.

House broker Numis is guiding for an earnings loss of 0.7p a share for the September 2020 year-end, narrowing to 0.1p the following year.

Management is pushing ahead with the disposal and discontinuation of non-core activities, primarily from the knowledge services division. The focus is now on genetics and advanced nutrition, along with the launch of the BMK08 sea lice treatment and CleanTreat lines. The group expects to deliver flat cash profits from continuing operations through FY2020, which is being characterised as “another cash-burn year”, the extent of which will depend on the timing and proceeds from planned disposals and cost reductions. At some point we think that management will need to weigh up whether recourse to senior debt or a placing is in order. Hold.