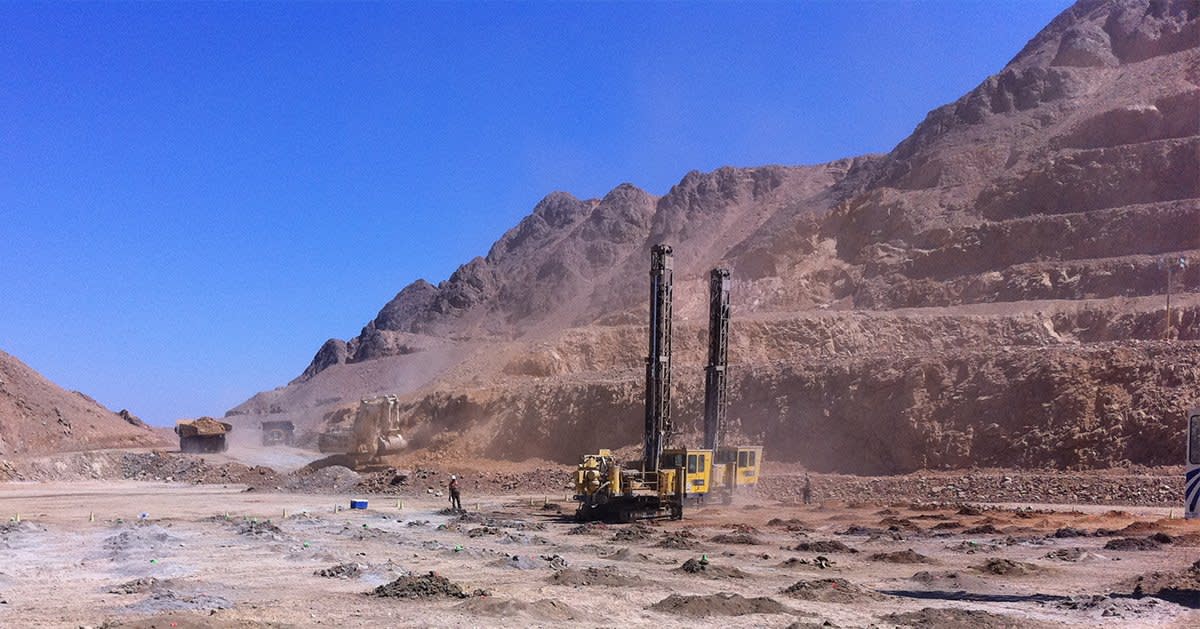 Capital Drilling’s (CAPD) fortunes are linked to gold – this puts it in a mixed position currently, with miners pumping out cash but warily eyeing their balance sheets.

Around 80 per cent of Capital’s revenue comes from grade control and blast hole drilling at operating mines. “With gold at these levels they want to keep producing,” executive chairman Jamie Boyton said. Gold has recently hovered around $1,500 (£1,298) an ounce (oz) after falling from over $1,600 an oz in mid March.

Larger gold miners have not been immune to the Covid-19 sell-off either, with the Van Eck gold miners ETF (US:GDX) down almost 30 per cent since 9 March. Further down the chain is where the malaise will bite. Capital’s exploration jobs - around 10 per cent of revenue - are likely to drop off after the current programmes are done, Mr Boyton said.

Capital has lowered its final dividend for 2019 to 0.7c (6p), handing shareholders a third less for the full year despite net cash from operations being marginally up on 2018.

The drilling company judges its performance on the number of rigs out in the field and how much each is bringing in. In 2019, its rig utilisation rate was 3 percentage points higher than the year before at 54 per cent, although the average revenue per operating rig fell from $194,000 to $176,000.

We suggested investors look at Capital in mid-2019 because of its operational gearing to gold - miners and explorers might not perform perfectly but they need drill rigs in any case. Major new contract wins from now on look unlikely, but Capital’s backbone is existing long-term contracts with established companies such as Barrick Gold (US:GOLD). Buy.