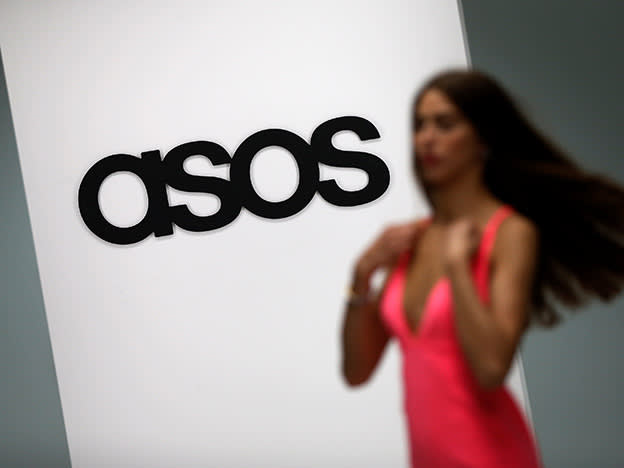 Are retail investors losing out amid the fundraising rush?

The relaxation in rules around raising new capital has given UK companies another weapon in their arsenal as they fight to strengthen their balance sheets - one that a growing number are taking advantage of.

Since the start of the month, companies including Restaurant Group (RTN), Asos (ASC) and WH Smith (SMWH) have raised funds by placing new shares with institutional investors equivalent to more than a tenth of their outstanding share capital.

That followed the release of updated guidelines from industry body the Pre-Emption Group, which said investors should temporarily consider supporting equity issuances by companies of up to 20 per cent of their existing share capital, above the 10 per cent limit set out in the group's statement of principles.

The Financial Conduct Authority (FCA) later issued measures aimed at allowing companies to raise capital more quickly, which included encouraging companies making use of the relaxation of rules around pre-emption rights to also take advantage of new rules removing the need for a prospectus and for larger share issuances.

“Speed is of the essence here,” said Marcus Young, a partner at law firm King & Spalding. “Public companies are almost in a better position than their private counterparts because there is this ability to raise capital from existing investors and to do it quite quickly,” he added, pointing to the paralysis within the private mergers and acquisition markets.

Among the swathe of companies raising new funds over the past two weeks, only a small minority have allowed retail investors to participate, with most highlighting the need to minimise transaction cost and completion time in an extraordinary set of circumstances.

From a corporate perspective, a non-preemptive placing offered only to institutional investors is expedient for a few reasons. Investor appetite can be gauged prior to the offer price being announced to the market, helping a company avoid the embarrassment of failing to raise the money targeted. While companies can raise funds equivalent of up to 20 per cent of their share capital without issuing a prospectus, fundraising from retail investors on that basis is capped at €8m. What’s more, the shorter time frame associated with a placing compared with a rights issue or open offer means that there is less need to secure underwriting of the transaction – which investment banks may be less willing to do given the market tumult.

However, excluding retail investors from participating in fundraisings is a “snub”, said Cliff Weight, director of policy and campaigns at shareholder rights group ShareSoc, arguing that companies should not be taking a selective approach to when they require support from retail shareholders.

“This is a way of the big institutions creaming off a profit at the expense of retail investors,” said Mr Weight, highlighting the dilutive impact on retail holdings of placings that have typically been completed at a discount to the issuers’ current market value.

That dilution could be exacerbated for retail shareholders in companies that come to the market at a later date attempting to raise money - possibly having to offer bigger discounts to lure investors that have depleted cash piles.

However, pricing earlier placings attractively is also important to give investors the confidence to keep participating, said James Henderson, director of UK investment trusts and portfolio manager at Janus Henderson Investors, who has participated in several of this month’s corporate placings.

“The skillful financier makes sure that people make quite good returns on them, he said. “What you don’t want at this stage is to finance a placing and then the share price falls considerably afterwards.” However, looking at the fundamental value of a business is more important, said Mr Henderson, who is more supportive of placings that accompany a broader package of measures, for instance efforts to attack the cost base of the business.

Yet some market participants are trying to give retail investors greater scope to get involved in capital-raisings. Platform PrimaryBid enters into agreements with companies, which launch a retail element - up to the regulatory limit - alongside an institutional placing. Once the deal launches, retail investors can take part in the offer either directly online or via brokerages, with PrimaryBid completing the settlement process.

The retail element of the offer is transacted at “the strike price”, said chief operating officer James Deal. That means the shares are priced the same as those in the institutional placing, which helps tackle the issues stemming from a fragmented retail market. “It’s like having another big institution come on,” he said.

Aside from the dilutive impact of the recent spate of placings, “it is as much a case of missing that price repair post the fundraising”, according to Mr Deal.

However, a more pressing concern for companies that need to appeal to the market for further support is that they may not find it, either from retail investors or institutions seeking to balance their own redemptions.