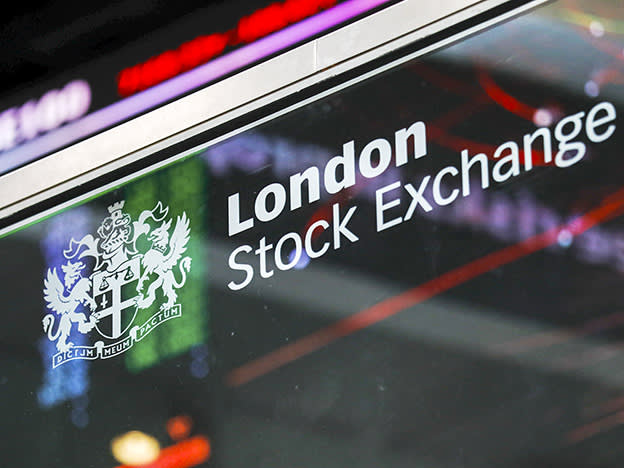 Fund managers, investment platform heads and chief executives have pushed UK companies to allow retail investors to participate as they aim to strengthen their balance sheets

A host of leading City figures have called on the UK’s listed companies to allow retail investors to participate in all future equity fundraisings following a relaxation of rules around raising new capital.

In an open letter investment platform owners, fund managers and chief executives urged UK companies to mandate retail tranches as part of their fundraisings and consider Financial Conduct Authority guidance by exercising their right to be consulted on direct bookrunners’ allocation policies.

The letter stated: “While we recognise the need for businesses to raise equity capital in an expedited fashion, we are concerned that no protections are being afforded to retail investors.”

Earlier this month, industry body the Pre-Emption Group said investors should temporarily consider supporting equity issuances by companies of up to 20 per cent of their existing share capital, above the 10 per cent limit set out in the group's statement of principles.

Since then there has been a swathe of companies, including Restaurant Group (RTN), Asos (ASC) and WH Smith (SMWH), that have raised funds by placing new shares with institutional investors equivalent to more than a tenth of their outstanding share capital.

Retail investors have had their holdings diluted by placings that have typically been completed at a discount to the issuers’ current market value.

The letter was coordinated by PrimaryBid, a platform that allows retail investors to participate in fundraising events alongside institutional placings.

Anand Sambasivan, co-founder and chief executive of PrimaryBid, said: “Coronavirus has put significant pressure onto many of the UK’s listed companies who now need to raise equity, including household names with large retail investor followings. It’s only fair that those retail investors can be part of a great British recapitalisation.”

Retail investors owned over 11 per cent of FTSE 100 companies and quarter of shares in Aim companies at an aggregate level in 2018, according to the Office for National Statistics, which gives further credence to the argument private investors should have some opportunity to participate in the rush of fundraising activity. The letter is available to read and sign at https://www.allinvestorsmatter.co.uk.