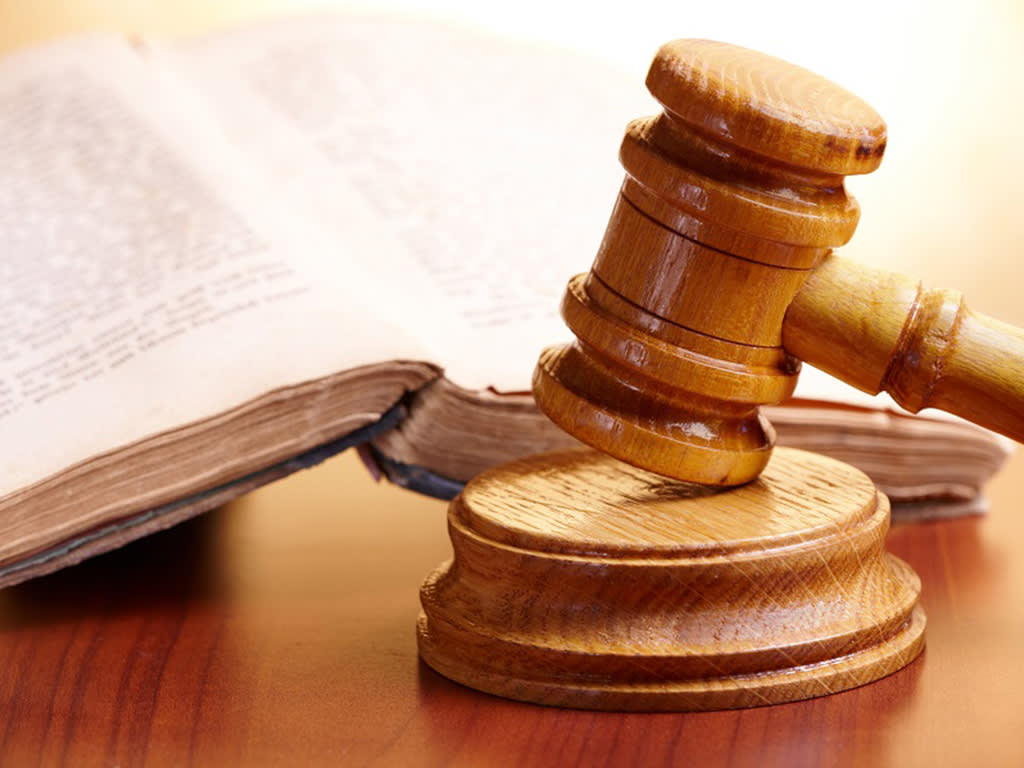 Buoyed by a positive run of court awards, shares in the litigation funder soared on results day

“Market and economic turmoil, slow-moving courts and challenges at some of our shareholders have made the rehabilitation of our share price more difficult in the short term,” explained Burford Capital (BUR) in its long-delayed full-year results. A better-than-expected income statement for 2019, alongside signs of a strong post-period run of court results and arbitral awards, helped to rehabilitate the litigation funder’s market value by as much as a third on another volatile trading day.

However, these accounts will have done little to convince the doubters, despite enhanced disclosures. Chief among these was the detail that the Petersen case – Burford’s stake in a high-profile claim against Argentina’s expropriation of YPF –  has a carrying value of $773m (£621m), including $734m of unrealised gains.

The detail prompted a “wow” from analysts at Peel Hunt, who noted that while the case has made up 85 per cent of unrealised gains to date, Burford would not have turned a profit in the past three years without it. “Excluding the unrealised gain, net asset value today would be halved to 280p per share,” the brokerage wrote.

Of equal interest was a theoretical defence for the participation of one of Burford’s managed funds in last year’s $100m private sale of a stake in Petersen, which management said could only have been done with the independent consent of the fund’s advisory committee.

Following the publication of these numbers, analysts at Numis upgraded their forecasts to earnings of 124¢ a share for 2020 and 466¢ for 2021.

In a dramatic turn, court success in the first months of 2020 has resulted in awards that look likely to generate balance sheet cash receipts of $300m, despite the downbeat tone of a very recent trading update. Given recent events in Argentina, we are also less convinced that Petersen is the slam-dunk asset some claim it to be; as such, we remain neutral.