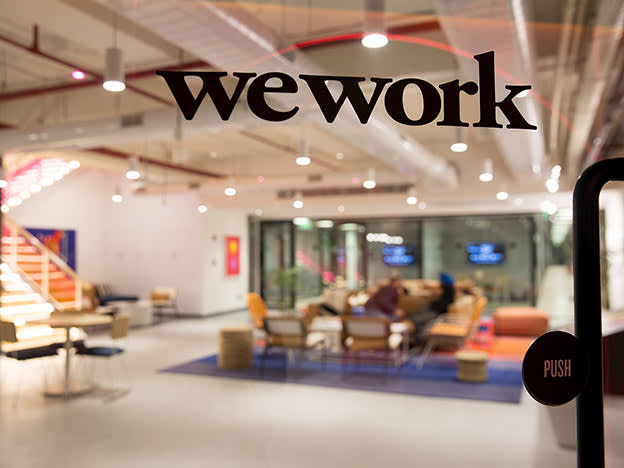 Will landlords be undone by the WeWork effect?

The popularity of flexible office space has rocketed over the past three years, but under economic duress there are fears it could be the first to buckle

When 155-year-old FTSE 100 banking giant HSBC (HSBA) last year agreed to lease more than 1,000 desks from WeWork, it signalled that the flexible working space model had firmly established its place within the London office market.

For the first time ever, flexible space accounted for the largest proportion of office take-up in the City of London last year at 23 per cent, according to data from real estate services group Savills (SVS), up from 12 per cent in 2018.

Yet in the wake of the financial stress induced by the Covid-19 outbreak and warnings of a severe downturn in the economy this year and next, handing the keys back to the landlord also becomes easier for tenants not tied into multi-year leases.