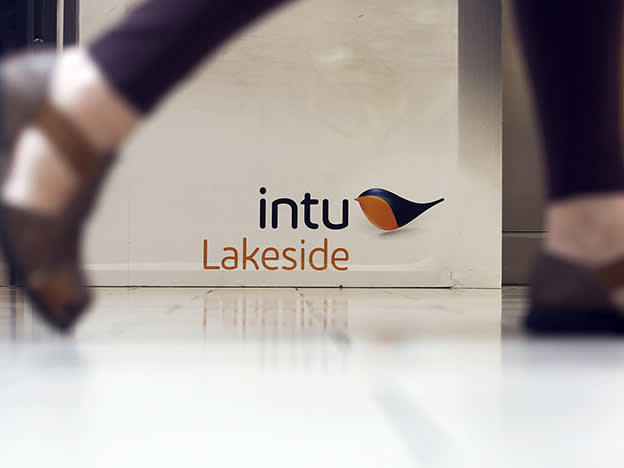 Most commercial landlords are bracing for a further hit to their income, but this week it will become apparent exactly which tenants are under most strain as third quarter rents fall due. The picture looks most stark for those leasing space to retail and leisure companies, who after enduring almost three months of store closures, are facing severe pressure on their cashflows.

Last week the moratorium on commercial lease forfeitures, which prevents landlords from repossessing properties if tenants fail to pay rent, was extended by the government until the end of September. For landlords, which have to balance rental income with their own operating costs and debt obligations, the scales seem likely to tip increasingly towards declining profits, thinning interest cover and loan-to-value ratios edging nearer covenants as valuations reflect the darkening outlook.

Trafford Centre-owner Intu (INTU), which said it expected to collect 37 per cent less rent this year than in 2019, this week revealed that it has appointed KPMG to formulate a contingency plan for administration. The shopping centre owner is still grappling with lenders over a standstill agreement, which would allow it to pause repayments potentially until the end of 2021. The deadline for the discussions is 26 June, but failure to reach an agreement could result in the closure of some centres for a period.