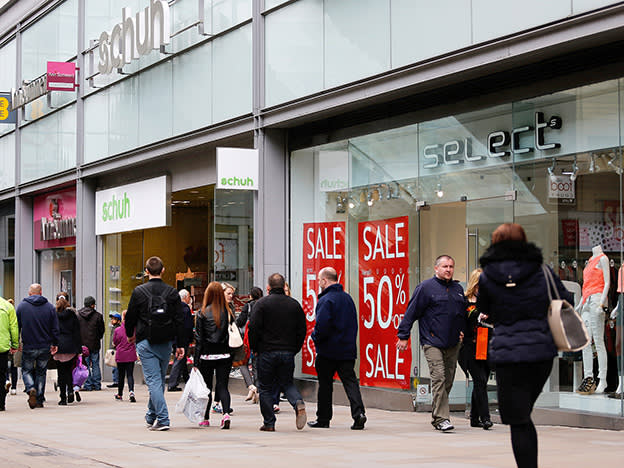 Landlords collect less than a fifth of rents

Commercial landlords collected less than a fifth of the rent due for the third quarter, with office landlords suffering the largest decline since the March collection date.

Just over 18 per cent of rent was received on 24 June, according to data compiled by commercial property management platform Re-Leased, down from 25 per cent three months earlier.

Retailers including JD Sports (JD.) and Primark had already signalled that they were attempting to renegotiate lease terms ahead of the collection date, after withholding some rent due in March.

The data, which is based on over 10,000 commercial properties, revealed that retail landlords collected the lowest proportion of rent due at just 14 per cent. The figures were released the day prior to shopping centre landlord Intu (INTU) revealing that discussions with creditors had been unable to yield sufficient "alignment and agreement" on terms for a standstill agreement, ahead of the expiry of the covenant waiver on 26 June, and that it was likely to appoint administrators.

However, office landlords suffered the highest quarter-on-quarter decline in payments, receiving just under 23 per cent of the amount due in respect of the third quarter, down from 31 per cent at the end of March.

Re-Leased chief executive Tom Wallace said the level of rent that was collected on the due date was “sobering”, but initial signs were not as catastrophic as some were forecasting. “We expect rent collection to steadily increase over the coming weeks, but it is unlikely to reach the level that we saw in March,” he said.

Last week the moratorium on commercial lease forfeitures, which prevents landlords from repossessing properties if tenants fail to pay rent, was extended by the government until the end of September.

More tenants are also making increased use of credit notes, with 1.4 per cent of third-quarter rent deferred under agreements for rent-free periods.

Re-Leased’s analysis for the March quarter revealed that 67 per cent of commercial rent had been paid 60 days after the deadline, compared with 84 per cent for the December 2019 quarter.

The deterioration in rent collected on time is in line with industry expectations, but a clearer picture of the shortfall in income will emerge over the coming weeks. The dismal figures further highlight the precarious position  landlords are in, particularly those in the retail sector, as they attempt to balance rental income against their finance costs and compliance with covenants.