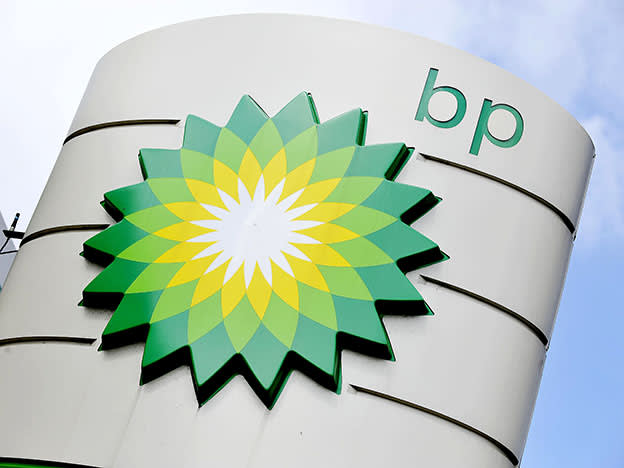 BP (BP.) has just made a billion-dollar bet that petrol stations will stay relevant for a long time to come, buying a 49 per cent in Indian company Reliance. The deal has been in the works since last year, while BP has had an upstream partnership with Reliance since 2011.

Reliance will expand massively with the $1bn (£790m) handed over by the supermajor. It currently has 1,400 retail outlets and BP said the ‘Jio-BP’ brand would aim to bring this up to 5,500 within five years. The joint venture will also cover aviation fuel.