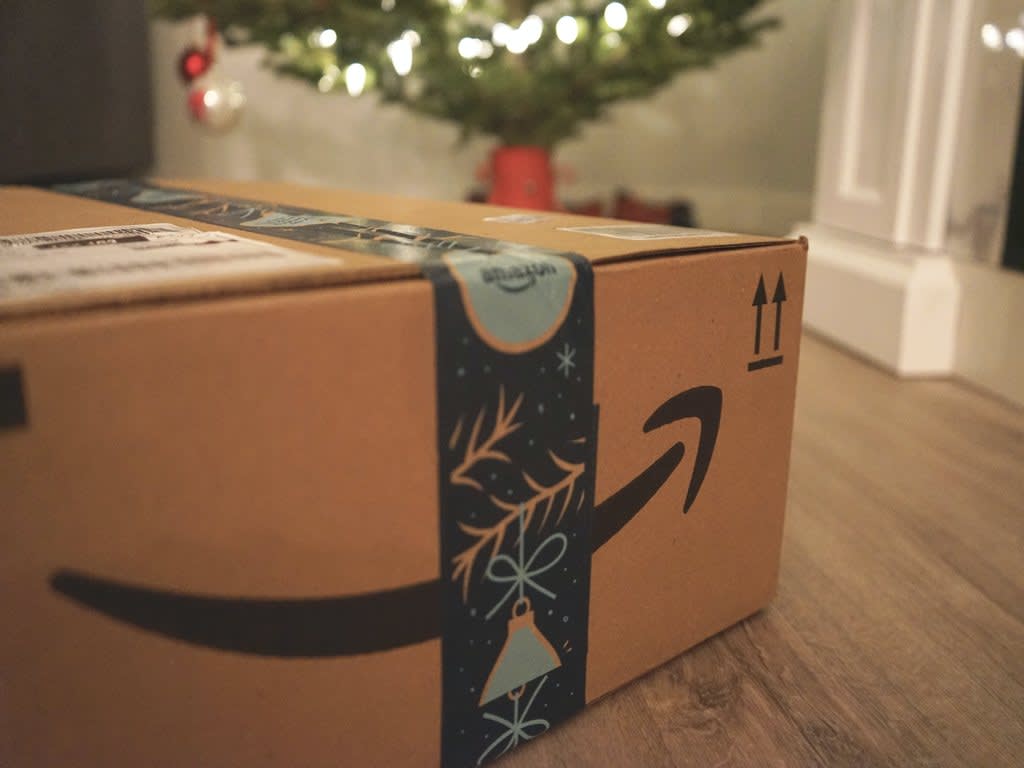 Packaging group Smurfit Kappa (SKG) saw cash profits (Ebitda) tumble by 13 per cent year-on-year in the six months to 30 June, to €735m (£667m). While the decline was partly down to Covid-19, the deciding factor was actually a drop in box prices.

Europe accounted for more than three-quarters of total cash profits, and volumes were flat across the first half – a 2 per cent increase in the first three months of the year was offset by a 2 per cent dip in the second quarter thanks to the pandemic. Within that movement, there was an uptick in demand from ‘fast moving consumer goods’ (FCMG) customers – particularly in food and healthcare – and a desire for more e-commerce packaging.

But while European prices for testliner cardboard were flat year-on-year, kraftliner prices fell by €25 per tonne. Both remain below the highs reached in October 2018.

Net debt has come down by 6 per cent since the December year-end, to €3.26bn. Equivalent to 2.1 times cash profits, this is within its 1.75 to 2.5 times target range. Meanwhile, lower capital expenditure and a smaller working capital outflow pushed free cash flow up by almost 50 per cent year-on-year to €238m. Full year capex is guided to be between €530m-570m, versus €730m in 2019.

Analyst consensus compiled by FactSet places cash profits at €1.34bn for the full year, down from €1.65bn in 2019.

News of the reinstated dividend sent the shares up by as much as 7 per cent – the final 80.9¢ payout for 2019 had been cancelled but is now being distributed as the interim dividend instead. Smurfit Kappa’s weighting towards less discretionary FMCG sectors should offer resilience in tougher economic conditions. Meanwhile it has the tailwind of two long-term structural trends – the shift towards online shopping and more sustainable packaging. Price deflation remains a concern, however, so we’re sticking to hold.