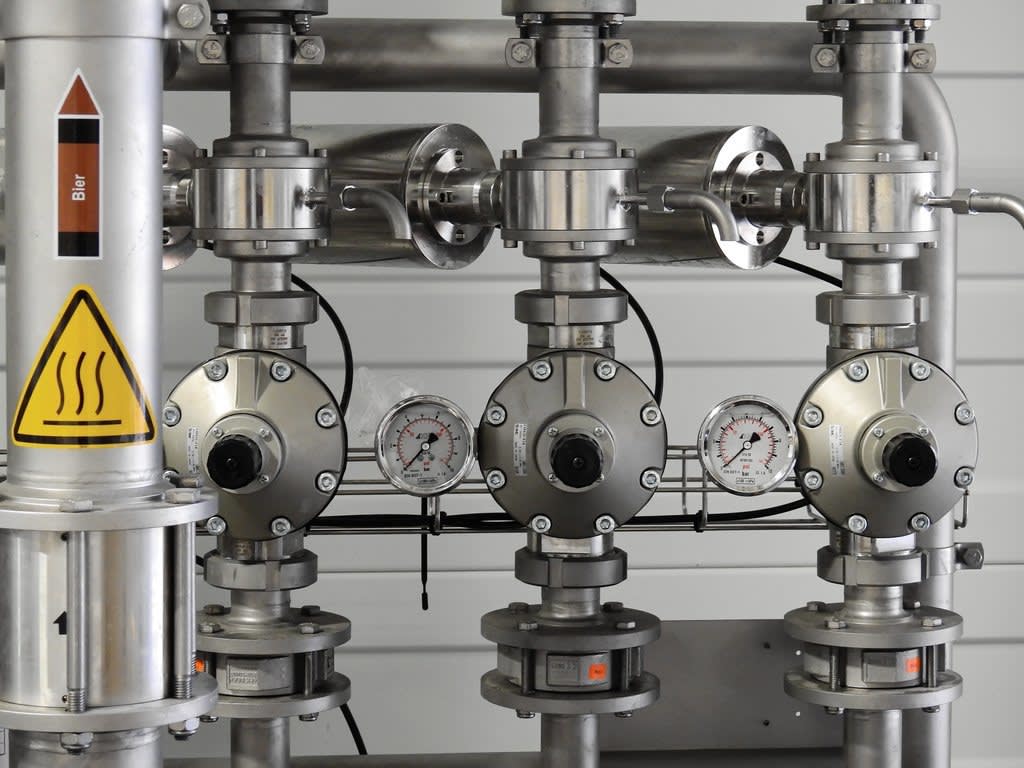 Spirax-Sarco forges ahead with dividend

While the engineering group saw sales drop in the first half of the year, it outperformed the wider global industrial market

Reflecting the impact of Covid-19, steam and pumps specialist Spirax-Sarco Engineering (SPX) saw its organic sales dip by 5 per cent in the six months to 30 June. This was, however, ahead of an 8 per cent decline in wider industrial production thanks to the resilience of its more defensive end markets – more than 50 per cent of revenue came from critical frontline sectors such as pharmaceuticals.

Chief executive Nicholas Anderson says the group’s performance was “stronger than originally feared”, with cost cutting limiting the damage to the bottom line. Adjusted operating profit only fell by 8 per cent to £119m, with the margin contracting by 1 percentage point to 20.9 per cent. So, despite Spirax believing fourth quarter economic activity will now be worse than previously expected, it is sticking with its full year guidance that the drop in adjusted operating profit will contained to 45 per cent of the drop in revenue.

Excluding lease liabilities, net debt has climbed by over a tenth since the December year-end to £326m, equivalent to 1.1 times its trailing 12-month cash profits (Ebitda). But adjusted free cash flow jumped more than two-fifths year-on-year to £68m, benefitting from lower working capital and tax deferrals. Unlike many other companies, Spirax paid its final dividend for 2019 on time, and has also increased its interim payout.

Hovering around an all-time high, the shares are by no means cheap and investors will be concerned about the impact of a global economic downturn. But Spirax is less cyclical than you might think – around 85 per cent of revenue comes from customers’ operational budgets which are less discretionary than capital expenditure. That should offer some protection for the tougher times ahead. Buy.