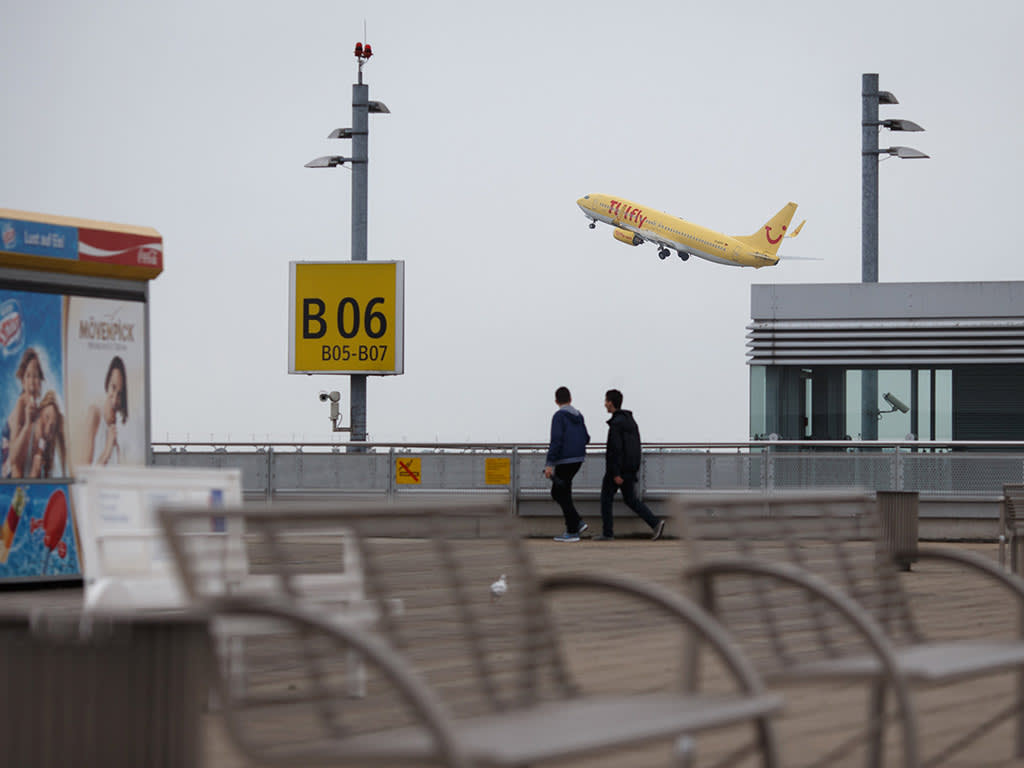 Pressures on the travel industry have worsened losses, though bookings are up for next summer

Covid-19 has dealt TUI (TUI) a serious blow, to say the very least. For its third quarter to June, the tour operator registered a revenue decline of 98 per cent to €75m (£68m) – with just 55 hotels, or 15 per cent of its total portfolio, opening up as lockdown measures gradually eased. All three of the group’s cruise operations remained frozen during the period

In turn, pre-tax losses came in at €1.5bn, against profits of €60m a year earlier – the consequence of an almost total hiatus for the travel industry over the three months in question, coronavirus-induced write-offs and costs arising from ineffective hedging contracts.

Over nine months, Tui’s losses expanded to a huge €2.3bn, from losses of €323m for the same period in 2019. Such a descent further into the red reflected total impairment charges of €410m, as well as underlying costs of €1.3bn pertaining to the suspension of business operations since March.

And there doesn’t appear to be much sunlight at the end of the tunnel for Tui, or holidaymakers, this season. Bookings for summer 2020 are down by 81 per cent. Already, capacity for this winter has been reduced by two-fifths. Little wonder, perhaps; with rising virus case numbers in various countries, and the introduction of quarantines to stem the spread of infection, it is impossible to gauge the extent to which consumers will be able to travel even four to five months from now.

That said, wanderlust has set in for would-be customers who have had to give up ambitions to fly this year. TUI’s bookings for summer 2021 have ramped up by 145 per cent, as people either reschedule their previously-planned trips or attempt to get their plans sorted out early.

The group has also made progress on its goal of reducing cash fixed costs by nearly three-quarters, with these sitting at roughly €237m per month in Q3. And, it has launched a “global realignment programme”, aspiring to permanently reduce annual overhead costs by almost a third. TUI expects this to bear fruit from FY2021.

Meanwhile, the group has reached an agreement with the German government for an additional “stabilisation package” of €1.2bn, which it says should provide sufficient liquidity to see it through the current circumstances and cover its seasonal working capital swing in the winter period. The package constitutes both debt and a convertible bond.

Looking ahead to next year, TUI hopes to reduce its gross leverage, and to restore its credit rating – which Standard & Poor’s lowered to ‘CCC+’ from ‘B-‘, with a negative outlook, in June. The group also aims to return to profitability. For 2022, it seeks a return to normalised levels of demand and profitable growth. But broker Jefferies sees such targets as ambitious and points to unsustainable long-term debt levels. While it is nigh-on impossible to determine when, and how, the travel industry will return to some sense of normality, our investment view remains neutral – or ‘grounded’. Hold.