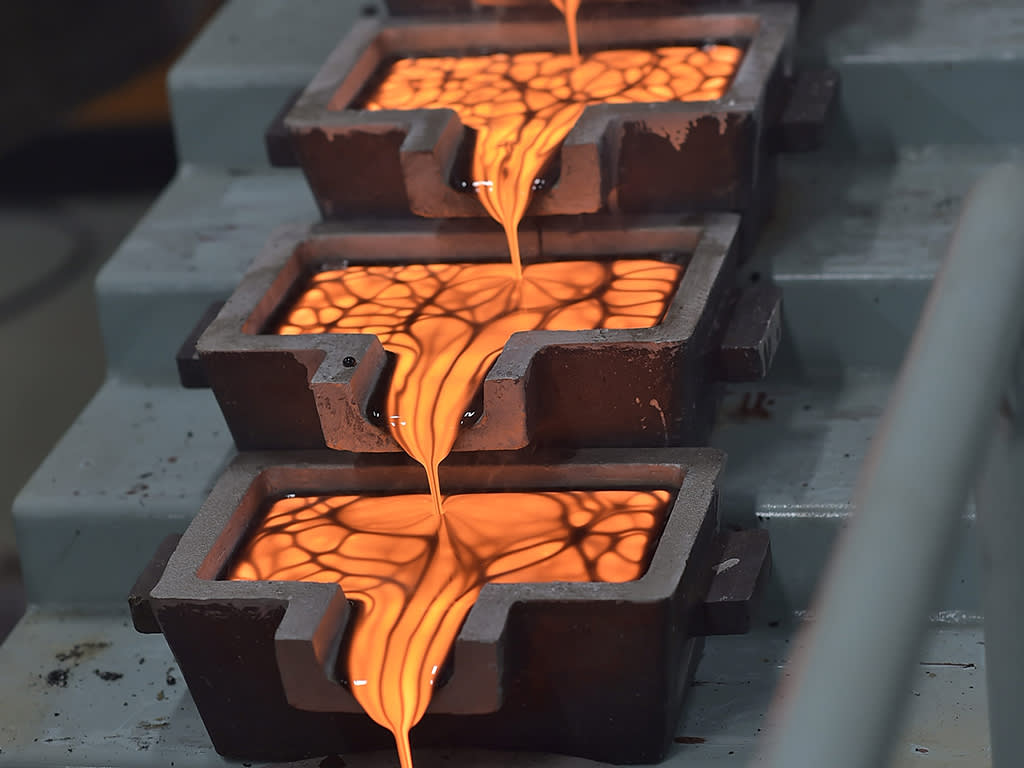 Gold miners have continued to outperform the commodity itself, with Polymetal (POLY) the latest to hand over a dividend increase on top of its market valuation climbing 69 per cent in the past 12 months. The price of gold has climbed around 30 per cent in the same period.

The Russian miner almost doubled its underlying net earnings in the first half, compared with last year, to $373m (£281m). Its half-year dividend has doubled to 40¢. Following the gold price rise last year, the company also paid out a special dividend on top of the final payout during the first half of this year. This could be on the cards again given the record highs.

Polymetal is one of London’s largest gold producers with guidance at 1.5m gold equivalent ounces (oz) this year. This is only behind its fellow Russian company Polyus (PLZL), which will produce around 2.8moz.

In the first half, Polymetal produced 723,000oz gold-equivalent, which includes silver production. Gold sales were 595,000oz, flat year-on-year. Even without upping output the company saw revenue increase by just over a fifth to $1.1bn, while lower all-in sustaining costs (AISC) also contributed to the higher earnings.

Polymetal is one of a cohort of London gold miners to have seen their valuations skyrocket as the precious metal climbed to a record high over $2,000/oz.

Gold has come off slightly since getting over $2,000/oz in the first week of August. It has tracked down based on a stronger US dollar and news of a Covid-19 vaccine getting closer.

Polymetal’s operational performance was as expected in the first half, although in August the miner reported a Covid-19 shutdown at its Olcha asset, where a third of its 164 employees tested positive for the virus. The company said this would not hit guidance as the mine had been “outperforming the plan to date”.

While other miners have struggled with expansion work during the pandemic, Polymetal said it had not seen any major impacts on its Nezhda and POX-2 projects. Nezhda is a new mine that will produce around 165,000oz gold equivalent a year and POX-2 is a pressure oxidation plant like the one built by Petropavlovsk (POG), which will allow Polymetal to process double refractory ore.

Like other major Russian companies, Polymetal runs a debt-and-dividend model where shareholders are rewarded with high payouts alongside hefty borrowings. Gearing is around 100 per cent with the usual half-year working capital increase, but this setup works for Polymetal and its shareholders right now. Buy.