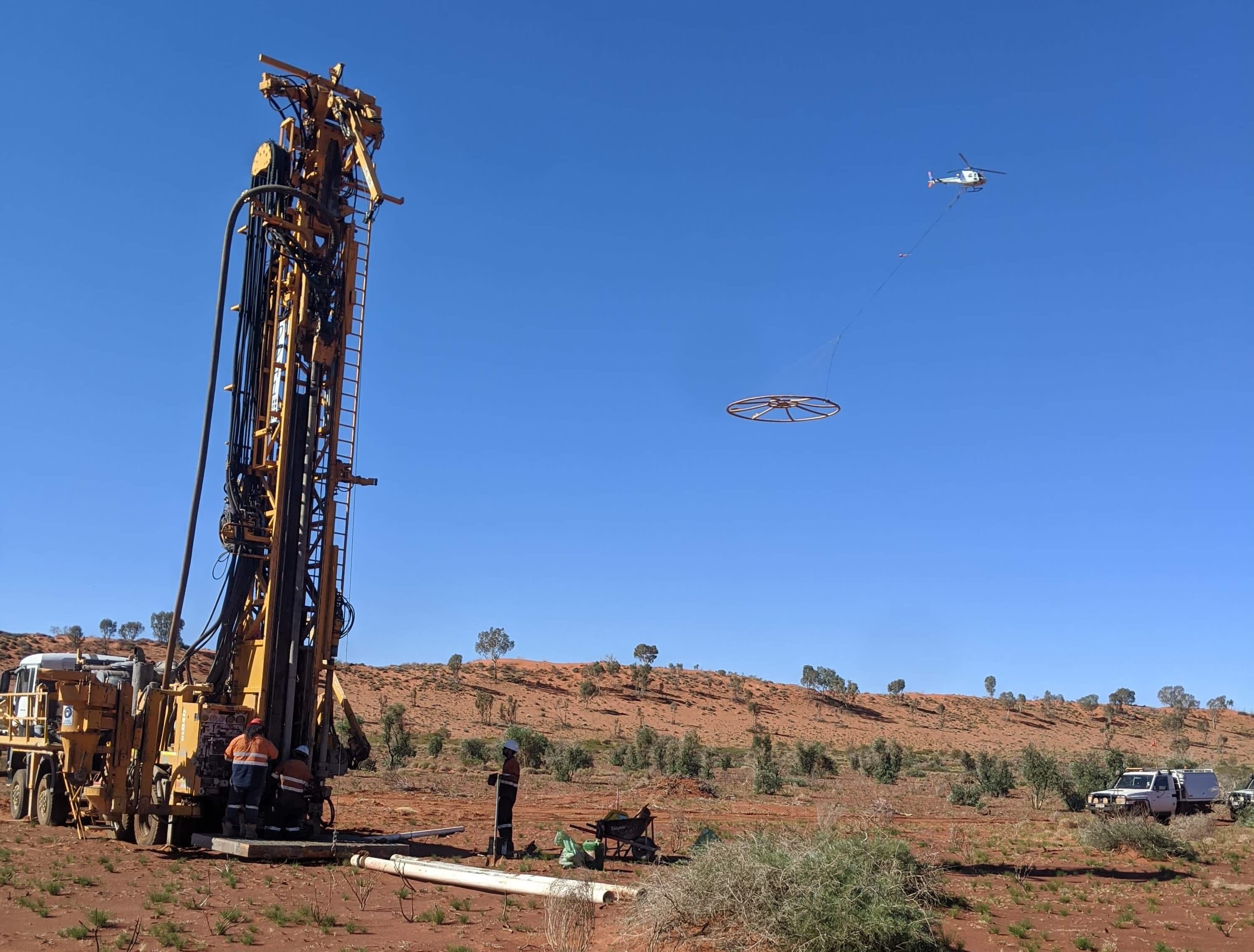 Valued at £1bn with no revenue: Greatland Gold’s incredible rise

Loss-making tech companies are routinely valued in the billions despite no hope of near-term profitability. But the mining industry really takes the cake on hopeful valuations. Companies without revenue, let alone a profit, can shoot up as investors try to time both a commodity and company’s high point.

Last week, Greatland Gold (GGP) hit an all-time high of 27p, taking its market capitalisation over £1bn. This is the same size as Highland Gold Mining (HGM), a 300,000 ounce (oz) a year producer with a forecast cash profit of $286m (£221m) this year, according to FactSet.

Massive ramps by pre-revenue mining prospects are not uncommon. See SolGold (SOLG) in 2016 or Bushveld Minerals (BMN) in 2018. Greatland Gold has blown these stories out of the water. Investors who liked the look of it in 2018 would have a return of more than 4,000 per cent.

Chief executive Gervaise Heddle told Investors Chronicle being an explorer was not easy.

“The modern mining industry really is an all-or-nothing industry, it is a scale industry, and you need to find deposits of significant scale to really make a success of it,” he said.

“We've been fortunate that we have found a significant copper-gold deposit, we're also very fortunate that that deposit happens to be only 45km away from a large gold processing plant, and fortunate to have a good partner in Newcrest [Mining].”

The company does not yet have an official estimate for how much gold and copper is under the ground at its Havieron prospect in Western Australia, although this is expected by the end of the year.

The company’s valuation has been rising steadily since last year, as drill results from its Havieron have been rolling in. Most explorers report grades over just a few metres, giving them higher gramme-per-tonne figures (testing is done in grammes or even microns while gold mine production is reported in ounces).

One 2018 hole at Havieron saw 275m at 4.77g/t gold and 0.61 per cent copper. Explorers hope to follow the mineralisation (where the metals are in the bed rock) with the drill rig, and by drilling dozens of holes, can work out the size and shape of the area they want to mine.

Alongside the drill results, a tie-up with Australian gold major Newcrest Mining (AU:NCM) in March last year gave it credibility and a financial backer, meaning Greatland has not had to keep going to shareholders for money during the development stages like other Aim resources companies.

There was consistent improvement in the share price up until 2020 but it was this year that the company’s share price exploded, going from under 2p at the end of 2019 to 12p at mid-year and then double again since then.

The former rising star SolGold offers an interesting comparison. It is now ensconced at the £500m-£600m level as it develops the Alpala deposit in Ecuador, which is more advanced than Havieron. SolGold also owns 85 per cent of Alpala, as opposed to the 30 or 25 per cent of Havieron Greatland will end up with once the current arrangement with Newcrest is finished, where it pays for exploration work in exchange for a stake in the project.

The major difference for investors between SolGold and Greatland projects is that Greatland does not have to build a processing plant, giving it a far cheaper and faster route to production. Newcrest is funding development because its nearby Telfer mine is running out of gold, with a life of only a few more years. The idea is to truck ore 45km from Havieron to the Telfer plant.

The operation has a mining lease from the WA government, and construction of the major entry point to the mine (the decline) should soon begin, even before a feasibility study is done.

The flipside of that deal is that shareholders will end up with a smaller share of cash flow. Mr Heddle said his company was effectively watching on and getting ready to fund its share of development. “Newcrest is moving forwards quickly in terms of everything that needs to be done to actually turn this into a mine,” he said.

Even with the bulk of the financing to be covered by Newcrest, Greatland will still have to stump up its share. The shares doing so well could be an encouragement to raise the capital on the market, but Mr Heddle said debt financing was the aim.

The company is also exploring other prospects within the same licence area, which Newcrest has first right of refusal on if lightning strikes twice for Greatland.

Aim explorers often have a fight on their hands to even make it to the junior exchange, competing for investor, analyst and institutional attention and having to keep asking backers for cash. Greatland has so far offered an example of what happens when it goes right. That is not to say it will all be smooth-sailing from here. Adding ore to an existing processing plant presents challenges and financing and construction are often low points for miners.