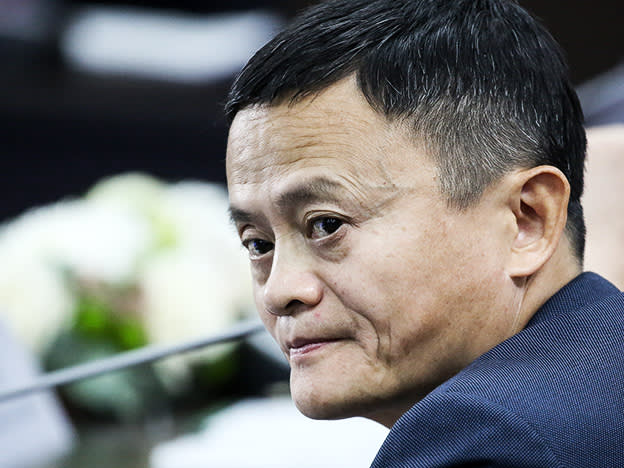 On Monday, regulators gave the green light for the Hong Kong part of Chinese payments giant Ant Group’s initial public offering (IPO), a source told CNBC News. Following on from this announcement, the stock exchange gave its stamp of approval on Wednesday. The listing will aim to raise a world-record equivalent of $35bn (£27bn) on the Hong Kong and Shanghai markets.

In early Wednesday morning trading, Reuters reported that the cost of borrowing in Hong Kong dollars has risen, along with forward rates for cash as traders anticipate a rush for cash ahead of the float.