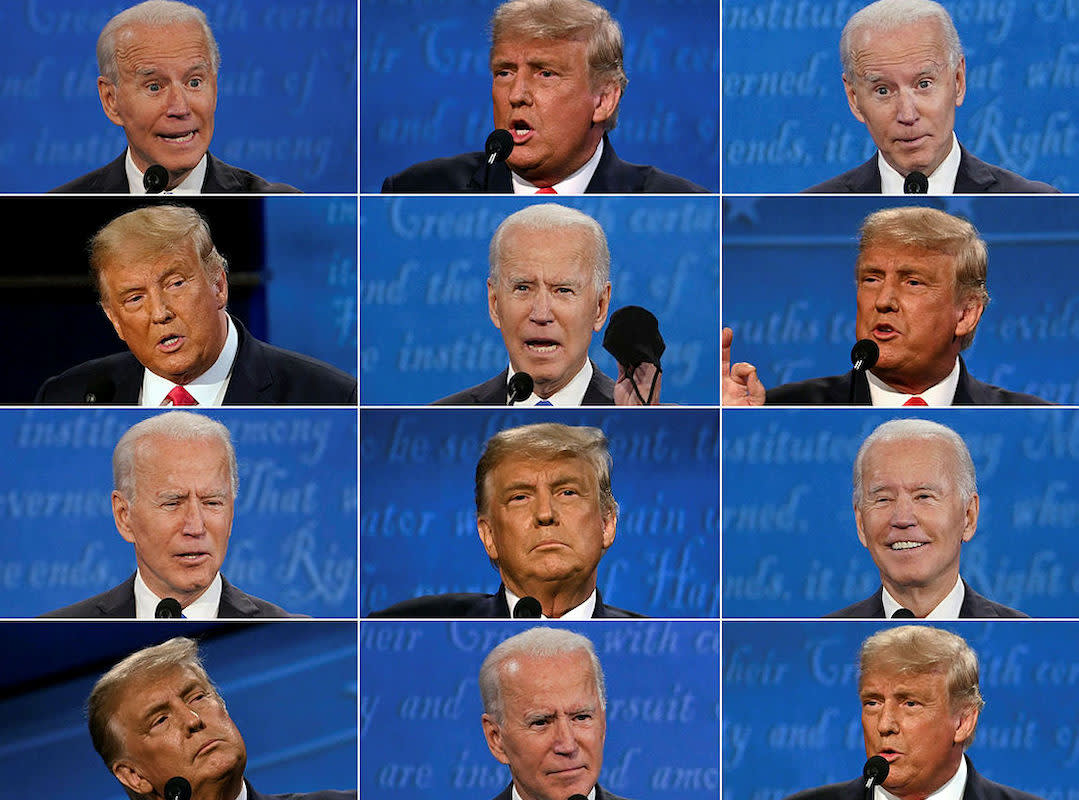 not your normal finance show

How to navigate the most divisive presidential election in history

In a year like no other, it is hardly surprising that the US presidential election has, so far, been like no other.

Donald Trump or Joe Biden. By the end of next week we will know which one of these two men will be the president of the United States for the next four years.

But should we, in the UK, be interested? And what do the promises being made by both candidates really mean for the economy and investments in the coming months?

How could the US election influence your investments? Become a subscriber to read the links below.

Could Covid-19 win Trump the election?

If Donald Trump can stand on the White House lawn on 1 November – US flag flying bolding behind him, captive journalists in front – and announce that an American company has been the first to launch a safe, effective vaccine against coronavirus, he might just tip the election vote in his favour.

US-China tensions have teetered on the brink of boiling point since the start of the Trump administration in 2016. But this year the battle has turned its ugly head towards the technology sector.