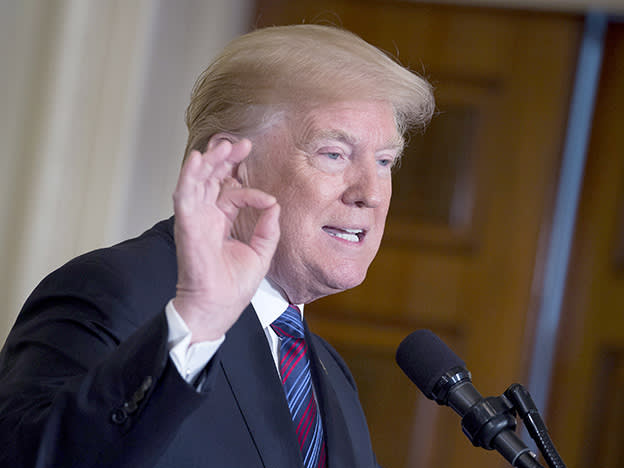 US hangs in the balance

The future direction of the United States is still to be decided, after electoral polls closed on 3 November. It was unclear which way the vote would go at the time of going to press, as critical battleground states were still counting votes. The states that had been called showed a nation still divided. Before the official result, President Trump told supporters in a speech that he believed that he had won the election, while Joe Biden said that he was optimistic that he would win the race.