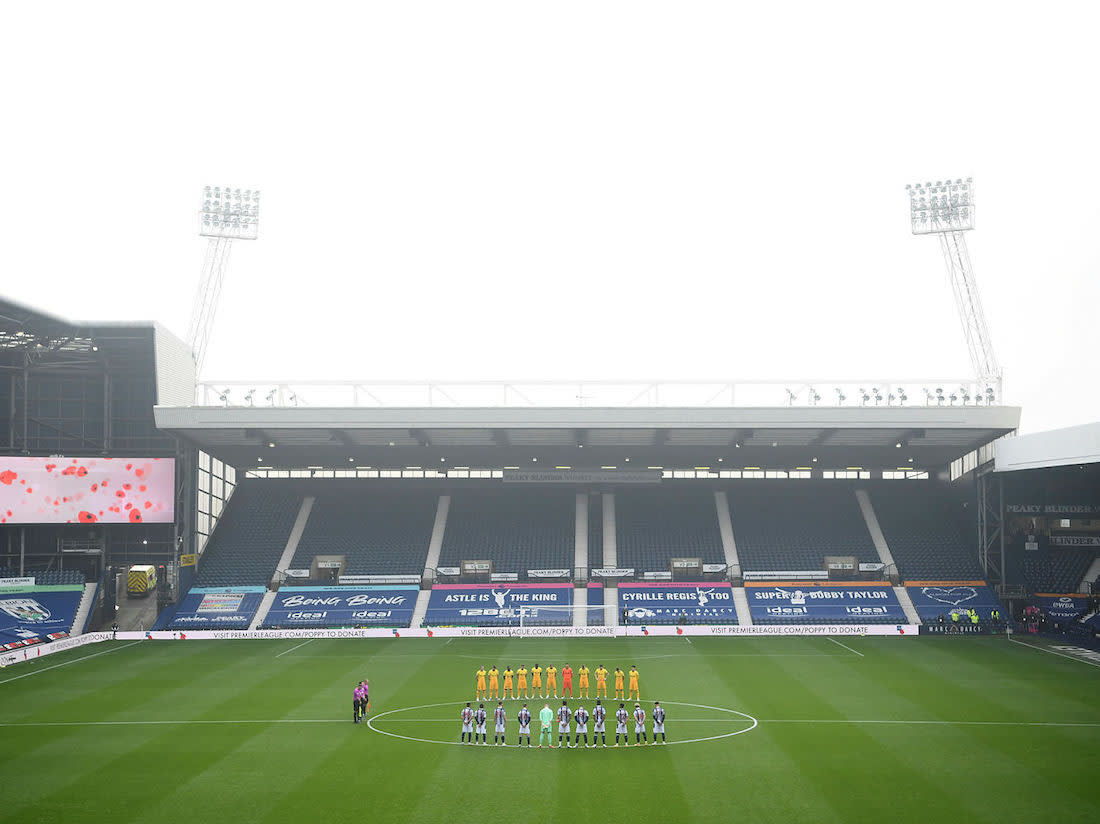 not your normal finance show

Not your normal finance show: Football without fans

Brits are missing football and football is missing us

English stadiums have been fanless since football returned on June 17th, with plans to gradually reintroduce them at the start of October cancelled by the second coronavirus wave. And it’s not just the clubs which have felt the squeeze; football has a wider impact on the fortunes of the likes of pubs, retailers, broadcasters, sponsors….the list goes on.

In this podcast, we talk to Kieran Maguire, author of The Price of Football, and chief executive Danny Macklin at Leyton Orient on the extent of the damage caused. We'll also discuss the knock-on impact lack of crowds has had on ancillary industries; pubs, TV and merchandise among them and hear from Nick Train about his holding in Manchester United.

You can listen to our full interview with Nick Train here.

How are the pubs, television and sports merchanise industries coping with the challenges of coronavirus? Become a subscriber to read the links below.

Worth the licence fee: Is television’s golden age over?

The way we watch television is changing. Britain's broadcasters must change too or risk getting left behind.

"Frasers’ pre-tax profits were hampered by rising sales costs and administrative expenses. The group did benefit from raising £84.9m from the sale and leaseback of a distribution centre, and has pledged £100m towards building its online channels, in line with a general Covid-led acceleration towards ecommerce."

"The hospitality sector has come under sustained onslaught his year. Youngs' managed house division of pubs and restaurants had been trading at 73 per cent of last year’s levels, according to its latest half-year results."