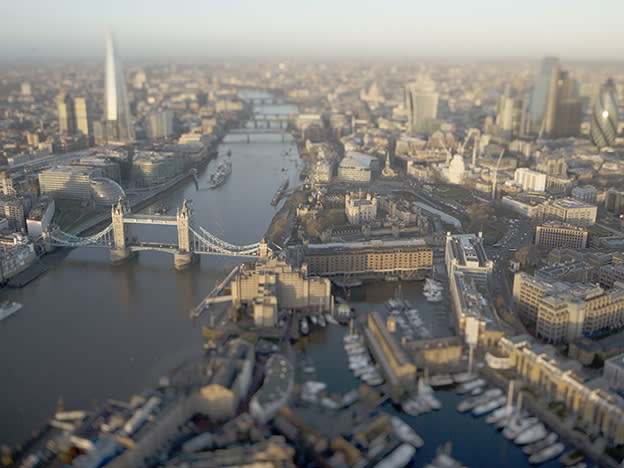 The government has unveiled a new ‘National Security and Investment Bill’ that is designed to prevent foreign buyers from hoovering up sensitive UK assets. If passed into law, this would represent the biggest shake-up in takeover rules in almost 20 years.

Under the present system, the 2002 Enterprise Act enables ministers to step in on a deal if it has repercussions for national security, media plurality, financial stability or public health emergencies. But the threshold for intervention is only when the target’s annual revenue is at least £70m or where the merger would create an entity with a market share of more than 25 per cent.