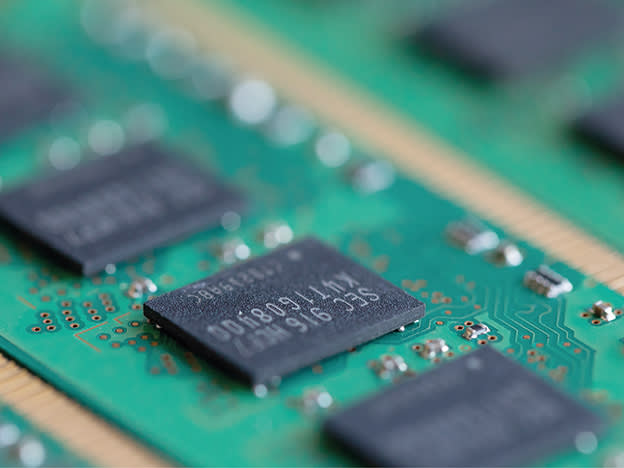 GB Group’s (GBG) chief executive, Chris Clark, believes that businesses have become more circumspect over their commercial arrangements because of the pandemic. The Cheshire-based group specialises in customer data validation for consumer-facing organisations, an increasingly important requirement due to the rapid expansion of digital channels. That is not to say that the business is immune to the negative effects brought about by the lockdown and tier systems, but Mr Clark confirmed that customer contract renewal rates at the half-year mark were in line with those recorded in prior years.

A slowdown in some geographies and sectors needs to be set against new businesses wins through the period. And though revenue growth was underpinned by a specific one-off customer project in the US linked to the federal stimulus package, it was still 10.4 per cent to the good on an organic constant-currency basis.

There were varying outcomes for the group’s fraud and identity segments. The former business strand saw revenues pull back by a quarter, though this was partly down to a strong comparator in 2019. Conditions were certainly unhelpful given the necessity of on-site implementation, which also resulted in delayed customer decision-making during the first quarter. But prospects remain highly favourable for this area of the business, with strategic investments aimed at moving it towards an efficient Cloud platform.

Revenues at the identity business were buoyed by the US government deal, though it is too early to determine whether the group stands to benefit from the follow-up relief bill which awaits Congressional approval. Over time, the group will be looking to unify its fraud and identity capabilities, along with those of its location segment, as part of a move to provide “holistic solutions for customers' digital operations”.

Many businesses have needed to expand their balance sheet in the face of recent commercial disruption, but GB Group has slashed its net debt since its March year-end through repayments amounting to £27.5m. This a reflection of the cash-generative nature of the business model, together with a strengthening conversion rate. Consequently, management felt able to reinstate the dividend.

GB operates in a rapidly growing, though admittedly, well-served segment of the tech market. As digitalisation accelerates, as does demand for the group’s specialist services. The forward rating of 51 times Investec’s adjusted earnings forecast reflects those growth prospects. Shareholders can be pleased with the operational progress made by GB in the face of the pandemic, and management is guiding for revenues "marginally ahead" of last year on an underlying basis. Hold.