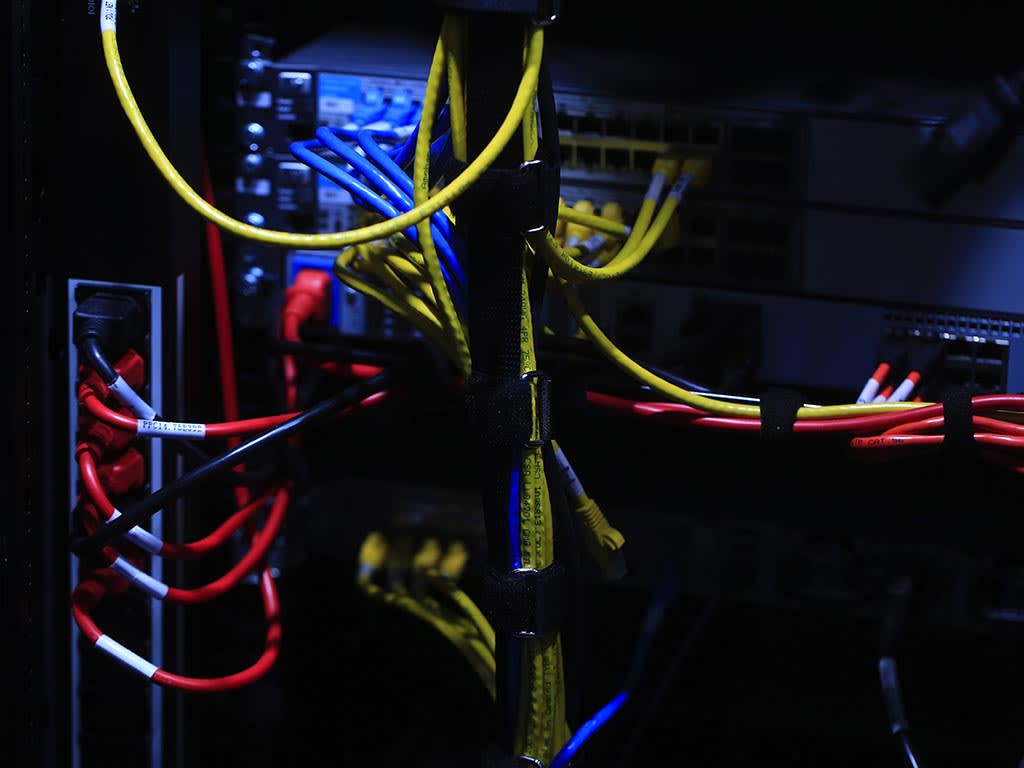 Despite picking two of the best performing FTSE 350 stocks of 2019 (Spirent and JD Sports Fashion), the last 12 months did not represent a truly great vintage for my Great Expectations screen - although only by its own high standards. As highlighted in my recent 2019 stock screen review, this screen is the best performing of all the 40-or-so screens I run in this column that have a decent history. Its compound average annual total return in the eight years to December 2019 is a stonking 21 per cent, compared with 8.6 per cent from the FTSE 350.

But while the past 12 months may not have ranked among the screen’s very best, a total return of 28.6 per cent compared with 17.2 per cent from the FTSE 350 is certainly nothing to be sniff at. The performance was held back by some dogs, one of which, as pointed out at the time of last year’s screen, was the most shorted share on the market (Plus500).

While it was the inclusion of heavily shorted shares among last year’s stock picks that I pointed out to illustrate the limitations of stock screens, this year a stand-out risk is the potential for some very expensive shares to de-rate. Two of the three stocks passing all the screen’s tests are valued at more than 40 times next-12-month forecast earnings. When shares command such high ratings, not much has to go wrong to prompt big falls. On this front it is also of note that the Great Expectations screen is very volatile and has yet to have its mettle tested by a bear market.

That said, ignoring valuation has been a virtue for this screen over the last eight years and has helped it clock up a cumulative total return of 396 per cent compared with 105 per cent from the FTSE 350 index. If I add in an annual charge of 1 per cent to account for dealing costs the total return drops to 358 per cent. The screens run in this column are regarded as a source of ideas for further research rather than off-the-shelf portfolios.

The historical success of my Great Expectations screen is based on a real go-go growth and momentum strategy. The screen looks for shares with high forecast earnings growth, significant forecast earning upgrades over the past 12 months and storming price momentum. A key element of this strategy is to identify companies that are experiencing forecast upgrades. When forecasts are behind the trend upgrades can often persist over long periods, which in turn power share prices. The idea of combining tests for upgrades with tests for share price is that strong price rises suggest the market continues to buy into the idea of upgrades. The screen’s full criteria are:

■ EPS forecasts for next financial year upgraded by at least 10 per cent over the preceding 12 months.

Only three stocks passed all the screen’s tests. These appear at the top of the accompanying table. To bulk out results the table also contains details of stocks that have passed the key upgrade tests but failed one of the other tests, which gets the screen up to five stocks (still a bit of a flimsy showing). Details of tests failed are included in the table. I’ve also taken a closer look at one of the stocks passing all the screen's tests, Kainos.

The Great Expectations screen is all about finding shares that appear to have benefited from broker upgrades in the recent past and look in line for more of the same in the future. Upgrades certainly look like they could be on the way for Kainos (KNOS) in 2020. But its shares’ sky-high valuation (more on this later) means there’s a big risk that failure to deliver could cause a noteworthy derating.

There are two key reasons to be optimistic about the potential for upgrades: Brexit and Workday.

Let’s start with Brexit. Kainos does a lot of work with the UK government to help it take its services online. This work is done by its digital transformation business – the largest part of the group’s digital services division – which generated 88 per cent of 2019 sales and 85 per cent of profits. The group has very strong relationships with clients with 94 per cent of 2019 sales coming from existing customers. Kainos has been diversifying its client base away from the UK government, which accounted for 56 per cent of last year’s sales, by winning commercial and international work. But the UK government is still its mainstay and while work has been rolling in over recent years, uncertainty around the Brexit deadline and the winter election caused delays to new projects.

This could all be about to change. Indeed, with Brexit now looking all but certain, Kainos could be in line for a bonanza. It has identified 300 government IT systems that will need to be changed as a result of Britain leaving the EU. Nevertheless, the uncertainty about exactly when the expected Brexit-induced spending will kick in, means brokers have been reticent for most of 2019 about increasing forecasts (see chart) despite very strong trading.

A key reason for the strong trading in 2019 was the phenomenal growth of Workday, an HR software company that Kainos is the only accredited boutique implementer for in the UK and the leading implementer for in Europe. Over the past five years Workday has achieved an astounding sales compound annual growth rate (CAGR) of 38 per cent, while Kainos’s Workday implementation business has done even better boasting a CAGR of 43 per cent. Workday implementation accounted for nearly one-fifth of first half revenue after a 64 per cent increase.

The depth and importance of the relationship with Workday was underlined by two Kainos acquisitions last year, which bought it expertise in implementing the software of Adaptive Insights - a company acquired by Workday in June 2018 for $1.55bn.

As well as Workday implementation work, Kainos’s digital platforms business, which accounts for 12 per cent of sales and 15 per cent of profits, has developed the only automated Workday testing software on the market, called Smart. While still a relatively small part of the group (7.5 per cent of overall 2019 sales) the software generates reliable subscription revenue for Kainos and first-half growth was exceptional at 63 per cent.

Kainos’s growth story is underpinned by a strong balance sheet, attractive underlying operating margins of 15 per cent and limited capital needs. The company is also dominant in niche areas, which provides it with pricing power and a stronger competitive position than your average IT services firm or consultancy.

On an aside, the timing of bonus payments and payments by clients did mean debtors (sales recorded but not yet paid) saw a marked rise in the first half. This should reverse, but needs to be watched.

Clearly there is plenty to like about Kainos. But the big question for investors is whether there is as much to like as the shares’ valuation suggests? The volatility of the shares in 2019 suggests the market may not be entirely sure. Still, after a very strong run in the latter half of last year, the shares are valued at over 40 times earnings expected in the next twelve months.

In the tech sector, such sky-high price tags are normally reserved for fast-growing subscription software plays. Essentially these are companies, such as Workday, that not only boast growth, but very high-quality growth.

While Kainos ticks many boxes on both the growth and quality front, the bulk of revenues come from consultancy rather than software. Consultancy revenues are generally regarded as being lower-quality and less reliable than those generated from software. Yet as the table below shows, Kainos’s valuation is actually higher than two subscription software companies recently tipped in this magazine and forecast to achieve similar earnings growth over their next two financial years.

A consultancy business has certain characteristics that make for a weaker competitive position and less reliable long-term earnings when compared with a software business. In order to grow, a consultancy business needs to hire and retain the right talent. Compare this with a software business that after developing its product owns the intellectual property and has very little incremental cost associated with new sales.

Meanwhile, for consultancy businesses new work and projects need to keep coming through the door in order to maintain and grow sales and profits. For software businesses operating the increasingly popular subscription model - known as software as a service (SaaS) - once clients are won, regular subscription payments should roll in as long as the product remains up to scratch, with any new customer wins adding to the tally.

The risk with buying Kainos’s shares at the current price, is that as impressive as the business is, the market is valuing it as something it is not. It looks like upgrades may be necessary to keep sentiment riding so high.