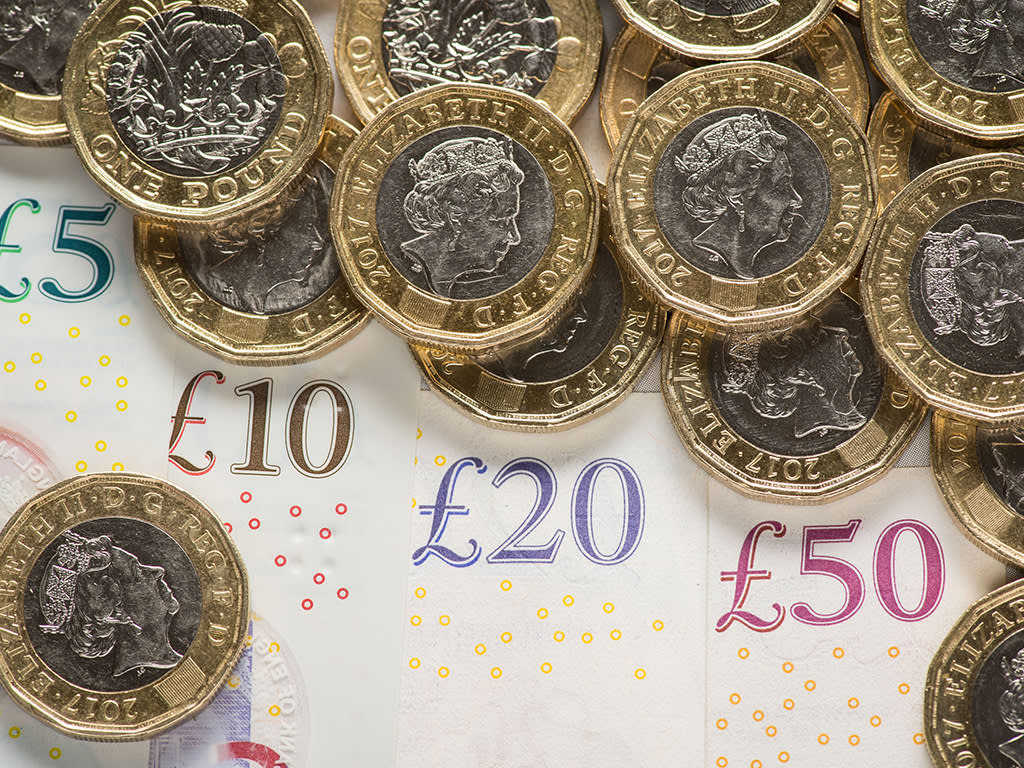 Something investors tend to love about cash is that it is so tangible. You know what you’re getting with cash… don’t you?

The truth is that while numbers from the cash flow statement are generally less malleable than those from the income statement, they can still be fudged and faked. But more pertinently from the perspective of this week’s screen, cash flow statements need to be interpreted on the basis of prevailing accounting rules. The reason this is very pertinent at the moment is that an accounting rule has recently been brought in that could cause confusion to investors that don’t pay it due consideration when looking at cash flow.

The rule in question concerns how a company accounts for its rented assets and future rent commitments - so-called 'right-of-use assets' and associated 'lease liabilities'.

The new rule should generally be regarded as very positive for investors. A company’s agreement to rent operating assets such as property or vehicles are best regarded by shareholders as a form of borrowing. This is because the liabilities associated with leases need to be paid before shareholders can get their cut of profit. Historically these liabilities were not reported on the balance sheet, though. Instead, investors had to root through the notes to a company’s accounts in order to find out how much rent was included within reported costs before making an estimate about the size of the longer-term liability associated with rental contracts.

But companies reporting on financial years that started after 2018 are now required to report rental assets and liabilities on the balance sheet. That means most companies have now issued a set of accounts incorporating the new standards or are close to doing so.

The issue for interpreting cash flow is the result of how companies now report their rent paid during the year. To make sense of the new items on the balance sheet, companies now have to break down rent into an interest charge associated with the notional 'financing' provided by the asset owner and also a 'depreciation' charge related to their use of the asset in the period reported on.

The accounting logic behind this is less important than simply understanding that the cash flow statement treats depreciation as a non-cash charge. This means the new accounting treatment boosts cash flow if no adjustment is made for the change. This is especially true for companies that lease a lot of assets, which will suddenly look a lot more cash generative without any adjustment.

The primary focus of this week’s screen is free cash flow (FCF). FCF is meant to represent cash generated by a company to do things like pay down debt, make acquisitions, or pay dividends. This means it takes account of amounts invested in a business during the year (known as capital expenditure or CAPEX). So that the cash expense of CAPEX can be spread out over the investment’s useful economic life an annual depreciation charge is applied to the income statement. As depreciation is a non-cash charge, it is traditionally ignored when calculating cash flow..

The rental depreciation charge is a bit different because it largely does relate to cash payments in the period. At the moment, it seems that many standard calculations of FCF are ignoring this issue and it is very much worth checking with data providers how the number is being calculated.

Fortunately, for investors in the know there is an easy way to adjust for the accounting change. In the third and final section of the cash flow statement dealing with 'financing' – a section that traditionally has largely been ignored for FCF calculations – companies now report an item for lease repayments. This can be subtracted from FCF to offset the effect of the lease depreciation charge. Simply factoring this number into FCF provides a good fix.

There is debate among finance wonks over whether there is a better way. Some think it is best to treat new rental agreements in the same way one would treat capital expenditure. To do this, the method of adjusting FCF is to ignore the lease repayment figure and instead subtract the change in a company’s right-of-use assets. The idea here is that the increase in the value of right-of-use assets is the same as Capex.

There is a third way to make the necessary adjustment, too. This is illustrated in Philip Ryland’s Accounting that Counts feature this week – the crossover between my column and his feature is entirely unplanned but by chance we have even used the same company to illustrate our points (see below)! The adjustment method used by him is to add back the depreciation charge related to leases to cash flows.

The fact that all three adjustments (either subtracting capital lease payments, subtracting growth in right-of-use assets or adding back depreciation) can be considered valid, but all give different cash flow numbers, shows just how important interpretation is when calculating something that’s apparently as solid as cash.

An example may be helpful to explain the above. Let’s take the case of retailer Next, which is a company that rents a lot of store space. In its financial year to the end of January 2019, before the new rules came into effect, it included £225m of rent within its operating expenses. The impact on cash was reflected in the first of the three sections of the cash flow statement, which deals with operating items.

Following the introduction of the new rule, overall cash cost associated with its lease payments was largely unchanged at £234m in total. However, only £10m of this was accounted for by rent payments. The rest was made up of a £62m interest charge associated with its lease liabilities and a £163m capital lease repayment charge. Failing to adjust for the capital lease repayment would have substantially flattered the FCF figure simply by virtue of the company using lots of leases (see table).

Adjusted and ready to go

My cash magic screen is making the adjustment for lease repayments in all cases where accounts filed under the new rules are available. Importantly this FCF number is broadly comparable with the method used to calculate FCF for companies yet to publish accounts under the new regime.

As for the screen itself, it looks for two things: firstly how cheap a company looks compared with its FCF based on its enterprise value (EV)/FCF ratio; and secondly the quality of a company’s operations based on FCF as a proportion of money invested in the business (capital employed). The quality measure is known as cash return on capital invested (CROCI). All FTSE All Share members are ranked separately for EV/FCF and CROCI and then a final ranking is compiled based on the combined rankings.

The screen is devised as a cash-centric version of the “magic formula” invented by hedge-fund legend Joel Greenblatt who set out the magic formula in his classic The Little Book That Beats The Market. As well as a screen based on the Top 30 ranking shares, I run a screen every year based on shares ranked in the top fifth showing momentum that is better than the FTSE All Share index.

While the screen is very simple, the results from it have been pretty impressive since I started running it in 2013. Both the version of the screen based on the top 30 and the screen factoring in momentum have delivered a similar total return although the momentum version has provided a much smoother ride. The cumulative total return from the top 30 is 106 per cent compared with 31 per cent from the FTSE All Share. The momentum version has returned 108 per cent over the seven years. While the screens in this column are presented primarily as a source of ideas for further research, if I factor in a notional 1.5 per cent annual charge to represent dealing costs the total return drops to 86 per cent and 87 per cent for the respective screens.

The results from both this year’s screens can be found in the tables below.