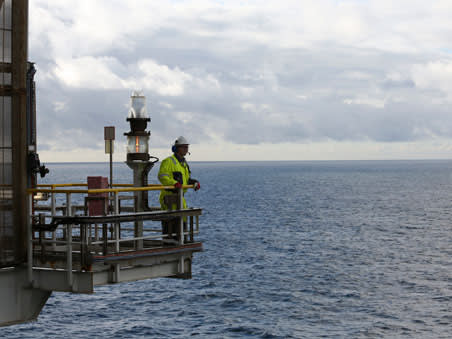 Not too late for Serica windfall

Although the market has sent Serica's shares skyward, a recent deal still leaves value for latecomers

Life comes at you fast. On 21 November, investors in Serica Energy (SQZ), a well-run if small Aim-traded oil and gas producer, awoke to news that their company had agreed to buy BP’s (BP.) stakes in three major North Sea fields. Alongside a new chief executive, the deal gave Serica the following: a 16-fold increase in net 2P reserves, a sevenfold increase in net production, 110 new staff, and a near-fivefold increase in forecast earnings per share (EPS) for 2018 and 2019. The price of this transaction? An upfront payment of just £12.8m, contingent payments of up to £39.1m, and around half of the pre-tax net cash flow from the fields until 2021 (and everything thereafter). This unique deal, something of an experiment in the history of North Sea field operatorship, is one we believe new investors can still benefit from, even after the 170 per cent share price surge seen since the transaction was announced.