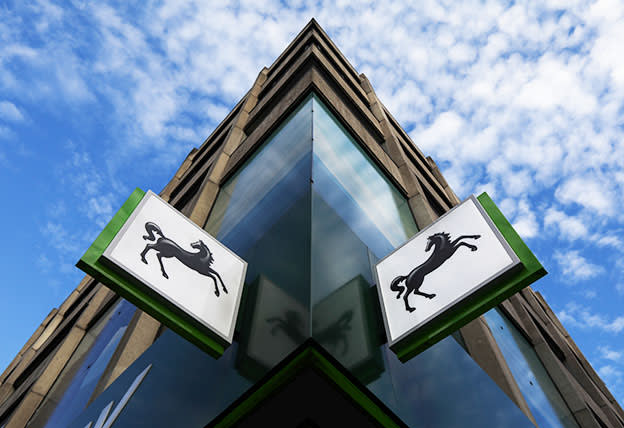 Lloyds Banking (LLOY) has been ahead of the pack in its transformation to a leaner operating structure in recent years. Yet despite a lower-risk appetite during the past three years, capital generation has remained robust – equivalent to 2.45 per cent of its common equity tier on ratio (CET1) in 2017, beating previous guidance. That has given management the confidence to announce a £1bn share buyback, which together with dividends, takes total capital returns for the year up by almost half to 4.45p a share.

Chief executive António Horta Osório is optimistic this solid capital generation can continue, unveiling plans to spend £3bn on the bank's four strategic priorities by 2020. They include a planned increase in its financial planning and retirement open book assets to more than £50bn through the addition of 1m new pension customers. It will also invest in its digital operations, cutting costs and updating its banking services. Management hopes that this will reduce its cost-income ratio to the low 40s by 2020, from 46.8 per cent in 2017, and annual capital generation of between 1.7 and 2 per cent of its CET1.

However, these targets are predicated on the stability of the UK economy and an increase in the base rate to 1.25 per cent by 2020 – Lloyds is the most highly geared to domestic fortunes among its peers. That dominance in the UK retail market didn’t hurt it last year. Net interest income at its retail banking business increased 3 per cent, excluding the acquisition of credit card group MBNA. Its net interest margin was also up 14 basis points to 2.61 per cent, as deposit repricing offset pressure on mortgage margins. However, it couldn’t escape past demons altogether, incurring £1.65bn of provisions for payment protection insurance.

The commercial banking business benefited from a lower cost of funding via the now closed Bank of England Term Funding Scheme, posting an 18 basis point increase in its net interest margin. However, a reduction in lending by global corporates offset above-average growth in SME loans, sending the commercial loan book down 2 per cent to £100bn.

Shares in Lloyds are up on our buy tip (63.95p, 29 Dec 2016) and trade at 1.2 times forecast net tangible assets. That’s a premium to Barclays (BARC) and Royal Bank of Scotland (RBS), but for its superior income prospects, we reckon it's one worth paying. Buy.