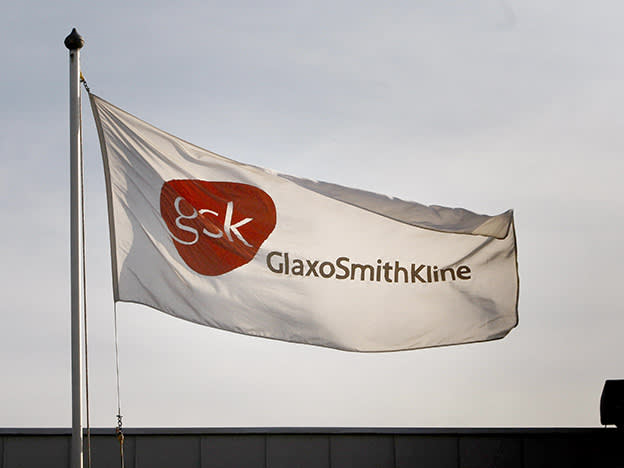 The pharma giant is preparing to divide up its business, although earnings per share will take a hit this year

Last year was transformative for healthcare giant GlaxoSmithKline (GSK). Since welcoming Emma Walmsley into the top job in 2017, the group has been busy reorganising its pharmaceutical and consumer health divisions, reaching a climax at the end of December when the group announced it would create a new consumer health joint venture with US rival Pfizer (US:PFE). The intention is that, three years after the transaction is complete, the new venture will officially be demerged and refloated as an independent entity. That will leave what remains of GSK to focus on innovative drug development, including cancer treatments.

Boosting exposure to high-risk – but potentially high-reward – oncology drugs is firmly back on the agenda at GSK, culminating in its decision to acquire Massachusetts-based oncology specialist Tesaro for £4bn at the start of last December. Tesaro’s ovarian cancer drug Zejula is currently approved in the US and Europe.

However, that’s not to say the current business is underperforming. Adjusted annual EPS of 119p a share – up 12 per cent at constant currencies – followed a 5 per cent increase in yearly sales, beating consensus growth expectations of 3 per cent and 0.8 per cent, respectively. The bad news is that bosses now expect EPS to decline between 5 and 9 per cent this year, after a cheaper copy of GSK’s respiratory drug Advair was approved in the US. That guidance also includes a neutral effect on earnings from the Pfizer match-up and the impact of the Tesaro deal. Nonetheless, the board did commit to another 80p annual dividend in 2019.

Pfizer isn’t the only rival pharma group GSK is teaming up with, either. The UK-listed company is also partnering with German group Merck to develop a new immunotherapy drug – known only as M7824 for now – which could be used to treat multiple rare forms of cancer. GSK will pay Merck an upfront fee of €300m (£260m) to begin testing the potential treatment, which is already in clinical trials, but could eventually shell out €3.7bn for the full rights.

Broker Shore Capital reckons EPS will land between 109p and 113p in 2019. But with consensus estimates previously at 111p, it seems the market was well prepared for this outcome. Now, with another 80p dividend on the cards, and the shares trading in line with the two-year historic average, we remain bullish. Buy.