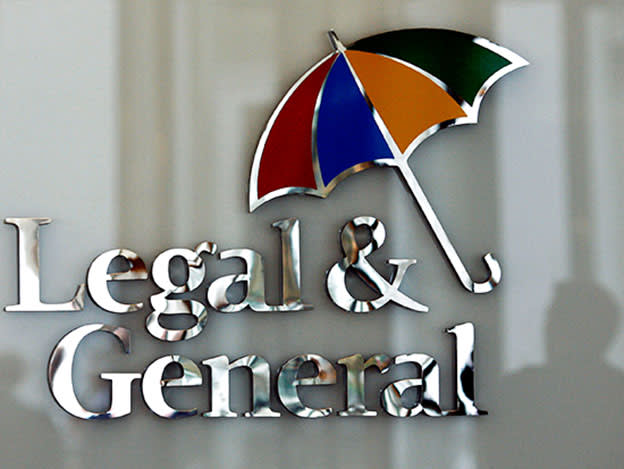 The life insurer boosted the annual dividend by 7 per cent

Legal & General’s (LGEN) efforts to plough into the bulk annuity market came good during the latter part of 2018, with a surge in transactions making up for a more subdued first half. The life insurer wrote a record £9.1bn in bulk annuities across 40 deals, more than double the value in the prior year. What’s more, the group has written £1.3bn so far this year and is quoting on a further £20bn of transactions.