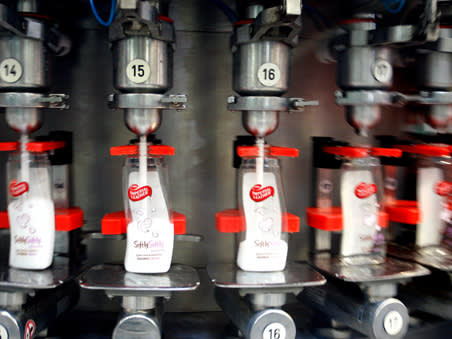 PZ Cussons (PZC), the owner of international consumer brands such as Imperial Leather soap and Rafferty's Garden baby food, has its roots in Africa. And, while it has built strong positions in Asia and Europe, Africa remains – just about – its largest market by sales, accounting for 36 per cent of the total. The core of its operations there is in Nigeria. But, as the unemployment rate in the country has risen from around 7 per cent at the start of 2015 to over 23 per cent last year, PZ Cussons has struggled.

Cost-cutting plans to be announced