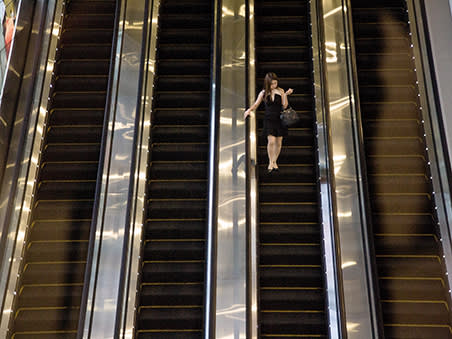 The engineering group's shares collapsed on the announcement

Renold (RNO) postponed its July annual general meeting after identifying historical accounting mistakes over its financial years to 2017, 2018 and 2019. The precision engineering products group, which moved its shares from the main market to Aim in June, revealed that it had overstated asset values and profits within its gears unit by around £1.8m. Renold shares fell by around a fifth to 26p on day of the announcement.

On the day of the announcement, non-executive chairman Mark Harper took the opportunity to top up his Renold holding. On 10 July, the company disclosed that his wife Mandy Jane Harper had purchased 98,000 shares on 9 July at a total value of around £2.49m, bringing Mr Harper’s total interest up to 706,449 shares, or 0.31 per cent of issued ordinary shares. Renold could not be reached for comments.

Renold has been dogged by raw material price volatility and disruption at its German manufacturing facility in the recent past, but the shares had risen since its move to Aim, which the company said would afford it greater flexibility to execute transactions. Its latest setback, however, leaves us unwilling to stick with it. Sell.