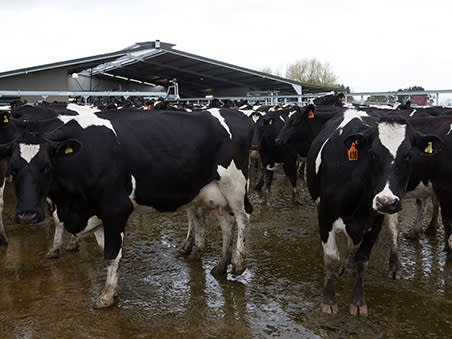 The agriculture company made two acquisitions during the reported period

NWF Group (NWF) expanded its fuels division in FY2019 through deals to acquire Midland Fuel Oil and Consols Oil. The division will now benefit from a deal to acquire Ribble Fuel Oils, announced alongside publication of the group's full-year figures. Charles Hall of Peel Hunt believes the three purchases, at an average enterprise/operating profit multiple of six, represents good value given the potential rates of return on offer. It's expected that the three businesses purchased will add around 20 per cent to annualised fuel volumes, but we might reasonably expect more acquisitions down the line. Chief executive Richard Whiting said the UK fuels market is fragmented, and NWF has just 2 per cent market share while still being the third-largest operator, leaving plenty of room for further consolidation.

All three of NWF’s divisions – fuel, food, and feeds – reported revenue growth, although reported profit declined. Mr Whiting said this was because the fuels business delivered ahead of expectations last year due to the cold and snowy start to 2018, increasing demand for heating oil. The food division benefitted from customers stockpiling ahead of the previous Brexit March deadline, helping to boost revenue in the division by 18.6 per cent to £47.9m, and the group’s 100,000 pallet spaces are still full.

Net debt increased from £6.4m to £10.4m over the reported period due in part to the acquisition-led strategy to expand the fuels business. This gives a net debt to cash profits ratio of 0.7 times – well below the one to two times range that Mr Whiting felt is appropriate for the group. He added that acquired fuels businesses are highly cash generative and are cash flow positive immediately after acquisition. Buy.