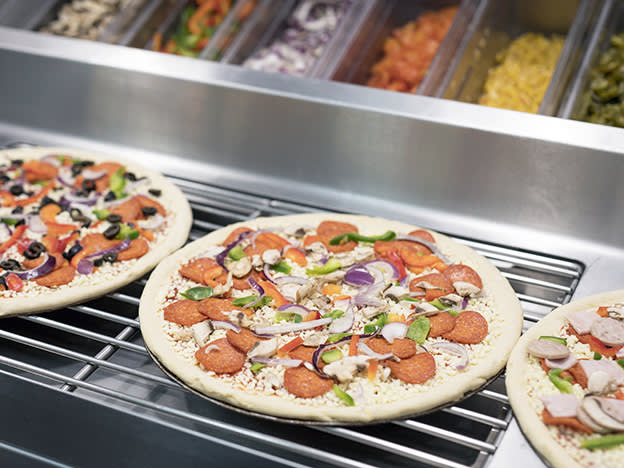 A jump in finance expenses wiped out pre-tax profits for DP Eurasia (DPEU) during the first half, offsetting an impressive rise in sales. The additional expenses resulted from interest rate increases in both Turkey and Russia, with around a third of the group’s bank borrowings denominated in Turkish lira and the remainder in roubles. Net debt increased due to the translation effect of the appreciation of the Russian rouble against the Turkish lira and an increase in capital expenditure. Chief strategy officer Selim Kender argued that the current leverage ratio of 1.9 times cash profits – up from a multiple of 1.6 in the prior year – was “prudent and conservative”.

System sales growth of more than a quarter over the period was driven mainly by store expansion in Russia, with growth in the country rising by almost two-thirds to ₺249m, but 4.7 per cent on an organic basis. It opened 64 stores overall, bringing the total to 736 locations, and is still aiming to open up to 95 stores by the year-end despite tough macroeconomic conditions in Turkey and increasing competition in Russia. Increased cost inflation pushed the company to raise prices in Turkey in order to preserve margins, which has so far not had a material impact on sales volumes. However, like-for-like sales growth in Russia has slowed due to increased competition in Moscow.

DP Eurasia’s capital structure looks completely unsustainable at current interest rates. Mr Kender said rates have begun to come down in the second half, and there are no plans to refinance the debt in a different currency. High financial expenses coupled with competitive markets and tough macroeconomic environment looks worrying. Sell.