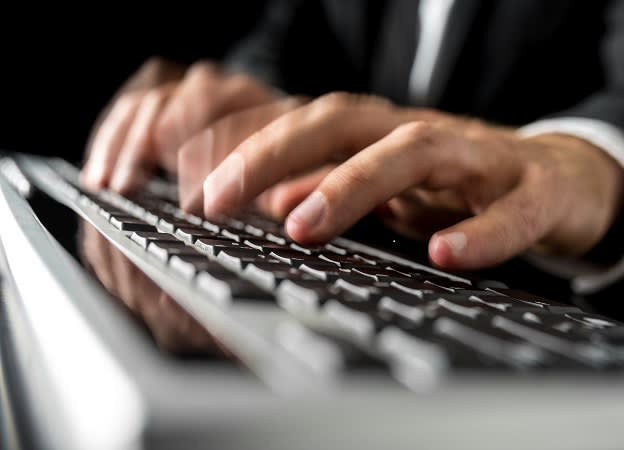 The group has been investing in and reorganising its sales function

Iomart (IOM) has been investing in its sales team to fuel organic growth. The cloud-computing group said in its half-year results that it has ploughed in more than £1m (on an annualised basis) to fund the mission. Management notes that there has been a “complete refresh”; around two-thirds of the sales people who were with the company 18 months ago no longer work there.

On the plus side, such investment has led to higher organic growth rates. Within the larger cloud services business, sales were up by 3 per cent organically – an improvement from “flatter growth” in the latter half of last year. And, while new customer wins rose “significantly”, revenues for most of these will only start to be recognised in the second half of the current year – implying more progress to come.

The other upshot of increased expenditure was an 8 per cent contraction in adjusted pre-tax profits to £11.5m. This metric was further dampened by a broader mix of revenues; the group’s lower-margin on-premise IT brand ‘Cristie Data’ grew strongly during the six months.

Cloud services also benefited from contributions made by two acquisitions made in 2018: Bytemark and LDeX. Meanwhile, Iomart’s smaller ‘Easyspace’ division performed as expected, with revenues and adjusted cash profits down slightly at £6.3m and £3m, respectively.

Overall, management expects organic growth of 6 per cent this year, with high-single-digit growth in the year to March 2021. Management points to "the significant and sustainable market opportunity ahead”. Beyond the PR spiel, the group certainly operates in a sub-sector underpinned by rapidly expanding industrial and consumer demand, so a forward rating of 19 times forecast earnings isn't extortionate. Speculative buy.