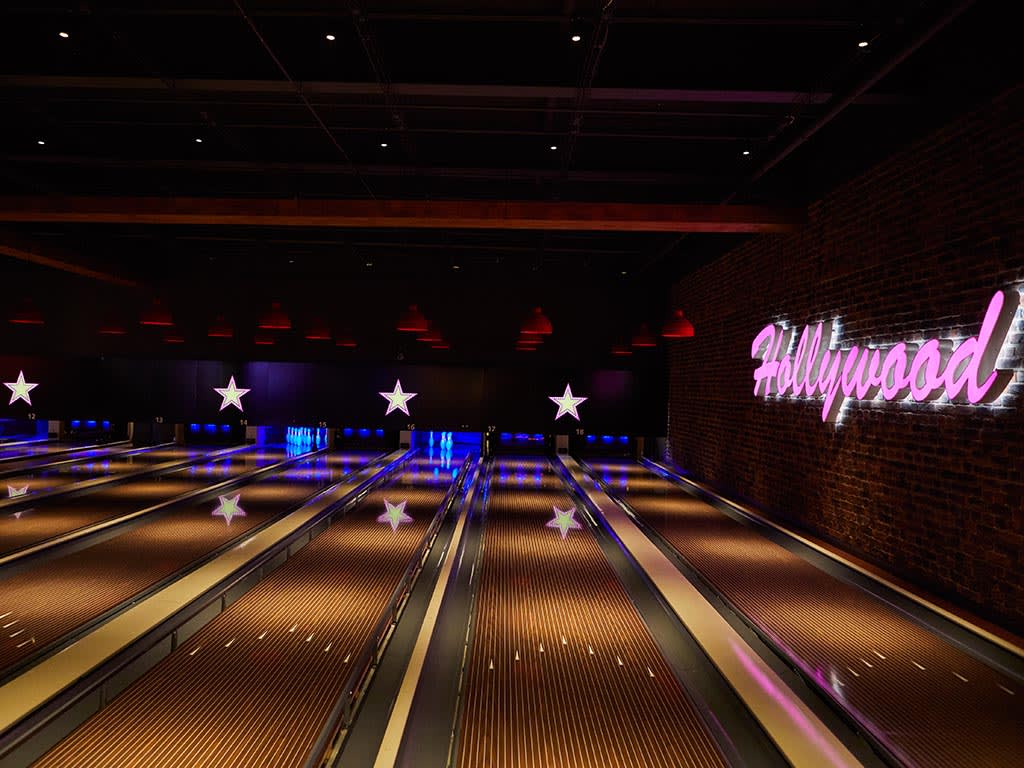 Hollywood Bowl has bags of putt-ential

When we made Hollywood Bowl (BOWL) one of our Tips of the Year 12 months ago, we were drawn to its strong cash generation, high margins and growing network. A year later and it has not disappointed on any of these fronts. In fact, its expansion plan has extended out to 2023 and, with a move into minigolf due for trial this year, we think the group’s prospects are as compelling as ever.

The group is the UK’s largest operator of ten-pin bowling, operating 60 sites across the UK, and plans to build on its position. It has signed leases for 10 new locations to be opened between now and 2023, at a rate of two per year. Three of these – in York, Leeds and Rochdale – are 'Puttstars' centres, a trial minigolf concept due to open in the coming year. Management focuses on high-footfall, edge-of-town leisure and retail developments where it can co-locate with cinemas and casual dining restaurants.

Should the minigolf concept prove successful, it could become a compelling source of additional growth. Market research group Mintel’s 2019 'Competitive Socialising Report' found ten-pin bowling and crazy golf were the two most popular competitive leisure/social activities, with 38 per cent and 37 per cent, respectively, of survey respondents saying they would be interested in taking part.

As it expands, the group is refurbishing and upgrading its existing network, with seven to 10 anticipated in 2020. These have had a dramatic effect on profitability, with total average returns on refurbishments and rebrands coming in at 46.1 per cent in the year to September 2019, well above the 33 per cent target.

Other upgrades include a new scoring system installed in 24 of the group’s centres and the latest 'pins on strings' technology, which have lower capital costs, require less space, and often reset pins more quickly than traditional machines. Pins on strings is currently in use at 11 sites, and is generating returns of 25-30 per cent.

Expansions and refurbishments cost money, and the group’s expansionary capital expenditure rose 88 per cent to £8.1m in the year to September 2019. However, cash generation remains one of Hollywood Bowl’s strengths and management is reliable when it comes to sharing excess cash with shareholders. In line with the past two years, the group announced a special dividend in its most recent results; at 4.5p up 4 per cent.

The success of Hollywood Bowl’s refurbished outlets gives us confidence in the success of its expansion plans and, with leases already signed, future growth is clearly visible, meanwhile the expansion into minigolf offers a potential new avenue for growth. Buy.