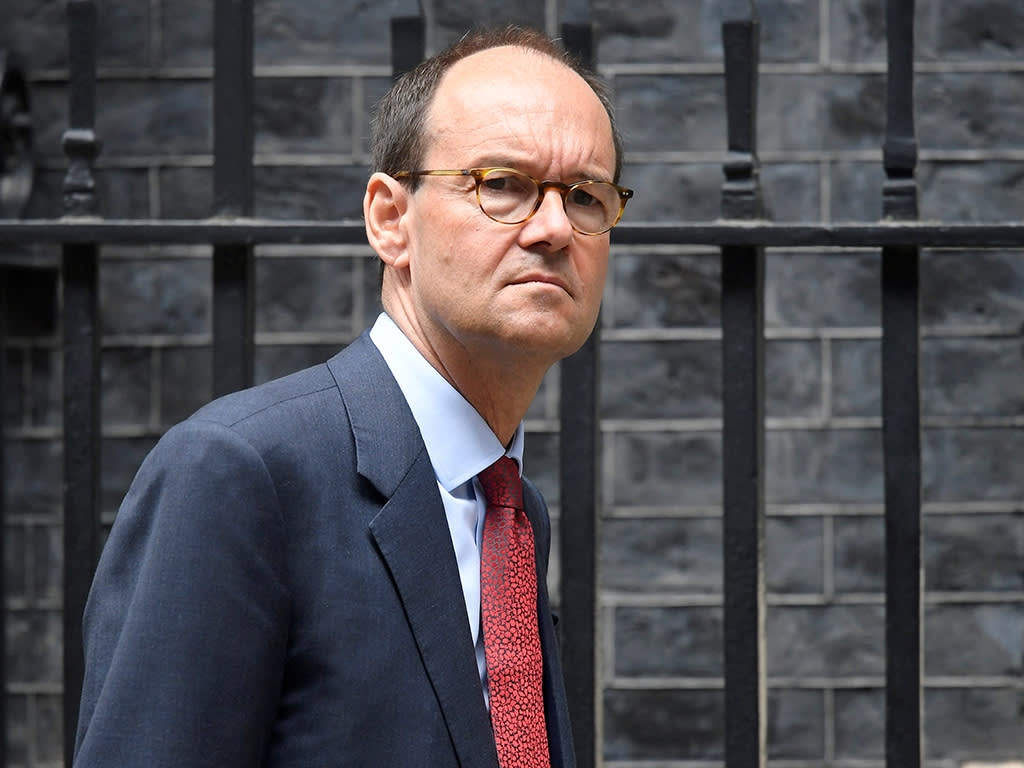 An internal replacement has been chosen

Sainsbury's (SBRY) chief executive Mike Coupe is set to step down in May, to be replaced by Simon Roberts, current retail and operations director at the supermarket group.

The announcement comes hot on the heels of the news that the group will cut hundreds of management jobs as it looks to integrate its commercial, retail, finance, technology and HR teams across Sainsbury's and Argos. The integration has already led to a 20 per cent reduction in the group's senior leadership team since March last year.

Mr Coupe has been in the top job since July 2014, and has led the group’s efforts to move towards online retail and convenience shopping, while seeking to manage the onslaught from discounters Aldi and Lidl, which have hoovered up market share from the ‘big four’ supermarkets.

However, over the past year the group has struggled to get past a nixed attempt to merge with Asda. Broker Shore Capital largely absolves Mr Coupe of blame for the failed deal, reserving “scathing” judgement for “the Sainsbury's NEDs and advisors that did not offer him better counsel for a deal we felt was doomed from the start”. But, as chief, the buck should stop with Mr Coupe, and the debacle in which he was filmed singing “we’re in the money” ahead of an ITV segment on the deal coloured much of the subsequent coverage.

Rumours that the board has been seeking to replace Mr Coupe have been swirling for a while. Indeed, The Telegraph reported Mr Roberts was in the frame as a replacement in August last year. Mr Roberts has worked at Marks and Spencer, and was previously president of Boots UK and executive vice-president of Walgreens Boots Alliance – curiously similar to incoming Tesco (TSCO) chief executive Ken Murphy, who was chief operating officer of Boots and chief commercial officer of Walgreens Boots Alliance.

Shares in Sainsbury's fell following the announcement, but perhaps a change of leadership is what the group needs to underpin its strategic shift. Mr Roberts' experience seems well-suited to the role, but we do not blame Mr Coupe entirely for the group’s current troubles, and would like to see more progress before changing our view. Sell at 207p.