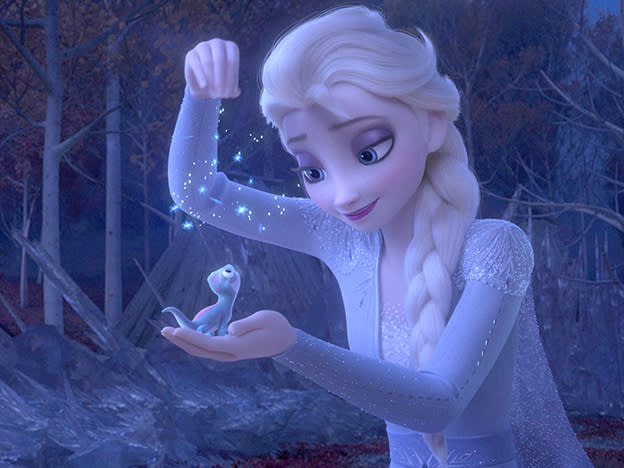 The new streaming platform has enjoyed a stellar debut

The man who has led Walt Disney (US:DIS) since 2005, Bob Iger, has stepped down. While the exact reason for the timing of his departure-with-immediate-effect is the subject of intense musing at the time of writing, we think the legacy of his many years at the helm of the media giant will continue to benefit shareholders for many years to come. He's also remaining as executive chairman to help his replacement, former theme park boss Bob Chapek, make sure this is the case.

Mr Iger's most significant move prior to stepping down has been to establish Disney as the most credible challenger to Netflix in the 'streaming' market. The importance of this market, where viewers subscribe to access TV and film on-demand through the internet, is reflected in Neflix's 167m paying customers as well as the fact that 42 per cent of British adults consider streaming to be their main viewing method.