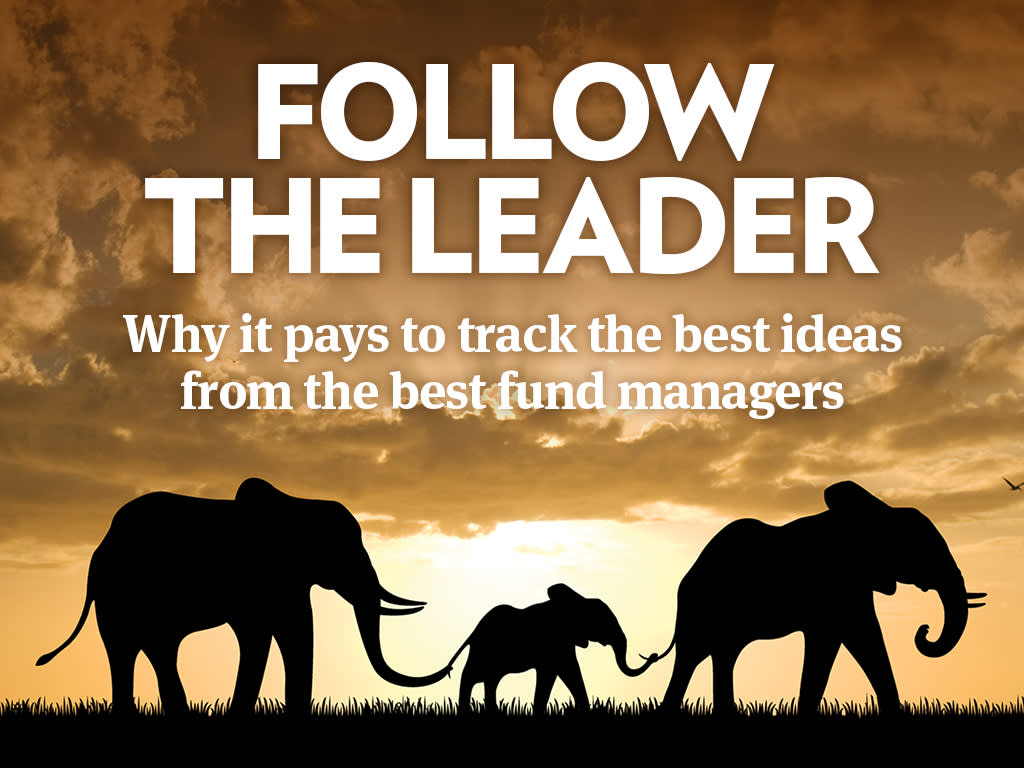 What are the smartest fund managers’ most loved stocks, and are they worth knowing?

Following the best ideas of the best professional investors holds a strong intuitive appeal. Not only do top fund management pros have track records that suggest they are smart stockpickers, but they can also draw on analytical muscle that vastly outguns anything available to the average private investor: from the brightest researchers; to the most sought after data; to cutting-edge algorithms. Indeed, if a stock has found its way into a leading fund manager’s top holdings, surely it’s fair to assume that its tyres have received a thorough kicking and the investment case is strong?

This is all well and good in theory, but it is also very easy to think of one recent, high-profile case for the opposition: Neil Woodford. The investment debacle involving the former star fund manager should certainly give pause for thought. Mr Woodford was the closest the UK had to an investment superstar when he set up his own firm. Sadly, after splitting from his old employer, Invesco, he swiftly assembled portfolios full-to-bursting with dud stock picks. His failure has been seized upon as yet more validation for advocates of the efficient market hypothesis, which at its most hardline insists such a thing as stockpicking skill cannot exist.

So where does the truth lie? Is there any reason to think intuition is right and that tracking fund managers' best ideas is worthwhile?