The latest Bank of America (BoA) fund manager survey has set a new record for most crowded trade. With 74 per cent of the vote, US tech stocks have been crowned “the longest ‘long’ of all-time” – *or at least since the survey started in 2013. Anyone casting an eye over the accompanying table of best ideas of top global funds will see this phenomenon writ large there too.

The extreme popularity of US tech – and other big tech plays –  should perhaps not come as too much of a surprise, or necessarily be seen with undue foreboding. For one thing, the survey has been conducted during exceptional times. Big US tech companies look like some of the few potential winners from the Covid crisis. It makes sense therefore that the fund managers contributing to the BoA also reckon a Covid vaccine is the biggest threat to tech share prices. Meanwhile healthcare, the other big Covid beneficiary, was the next most popular trade.

Another potential caveat in regard to tech’s record popularity is that the boundary between tech and other sectors is increasingly blurred. Many would regard Amazon (US:AMZN) as a tech stock, for example. Yet a large portion of its sales are from retail and the most profitable part of the business is cloud storage. For index classification purposes it’s a 'consumer discretionary' company. Go figure. In our home market, Ocado for a long time was best thought of as a grocer, but license agreements have moved it more into the tech sphere… or do the massive capital commitments associated with its technology services contracts make it more of a logistics and property company?

As 'tech' becomes ever more ubiquitous, trying to strictly define the sector is likely to become increasingly futile and misleading. What does look likely is the most exciting companies will continue to relentlessly harness the power of technology to build better businesses and achieve higher rates of growth.

The fact the US has been a breeding ground for tech success should also perhaps come as little surprise. Wild west entrepreneurialism aside (yee ha!), the size and global influence of the country lends itself particularly well to building the kind of monopolistic power that has been so important to the global success of the very biggest tech plays.

But herein perhaps lies an even bigger long-term risk to the most-crowded-trade-ever than a Covid vaccine. For good reason, a lot of people don’t like monopolies. People also don’t like companies that dodge tax, as big tech is widely seen to do. A big US election win for the Democrats, as current polling suggests is a genuine possibility, could see firm action on these issues, which would make life uncomfortable for big tech companies and their shareholders. Republicans are also well aware of the popular discontent.

Such fears may have contributed to a recent (at the time of writing) sharp setback for tech stocks, which means for the first time in a long time the Ideas Farm 52-week highs table isn’t peppered with the names of investment trusts with large tech positions. Interestingly though, the 52-week highs list does pick up on some of the other emerging themes coming out of the BoA survey: commodities and European equities. The popular healthcare theme is also evident in the list.

While the list of stocks making new highs is once again far longer than the list of new lows, another finding from the BoA survey is that the mood among professional investors certainly does not seem dangerously bullish. Only 14 per cent think there will be a V-shaped recovery, with 44 per cent going for a 'U' and 30 per cent a 'W'. Cash levels in portfolios are rising, while 71 per cent think stocks are overvalued. The best bull markets often climb a wall of worry, though, so pessimism from this type of survey does not necessarily need to be viewed negatively.

Our tips section this week hits a lot of the themes highlighted by the BoA survey, and a number of the ideas we’ve looked at have featured in the Ideas Farm over recent weeks in our fund manager 'Best Ideas' lists. For tech-lovers we have cyber-security company Avast (AVST) -– although the monopolistic power of Microsoft is a potential threat. For healthcare fans there’s GlaxoSmithKline (GSK), and for those hoping to ride upside in commodities we have Atalaya Mining (ATYM).

The director dealings that caught our attention 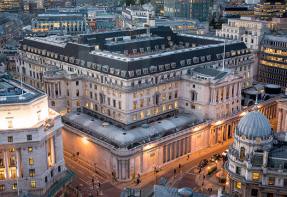 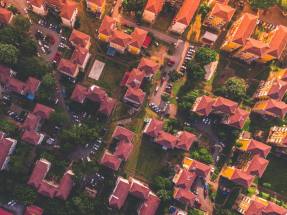 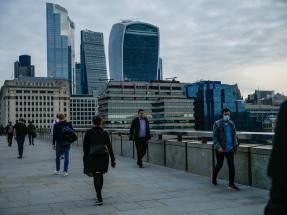 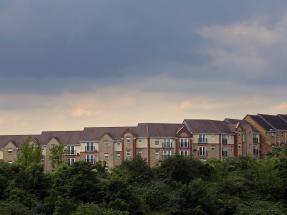 The director dealings that caught our attention

Buy into the Next step Aviva, out of the ashes 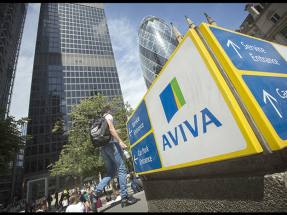 Buy long-term growth at a discount via Allianz Technology Trust