One of our ambitions with the Ideas Farm is to provide more international ideas for readers. The key way in which we are doing this is by putting an international spin on several of our fund manager “best ideas” lists. This week is a case in point with the “best ideas” representing the three most-overweight positions of 22 top-performing global funds.

Covid-19 has done much to strengthen the argument for investing in overseas shares.

The British economy has been badly hit, with second-quarter GDP down an astronomical 20.4 per cent - albeit better than Office for Budget Responsibility (OBR) forecasts. Meanwhile, the fiscal stimulus being provided to weather the storm and support a recovery is expected to see the UK’s borrowing requirements explode. A joint study by Citi and the Institute of Fiscal Studies (IFS) has modelled that a severe-second-wave scenario would require about £100bn of post-crisis fiscal tightening just to stabalise debt-to-GDP, based on long-term nominal GDP growth of 2.5 per cent.

Given the economic challenge the country faces, few would want to see a government preoccupied with balancing the books right now. But for the UK the question of 'how will we pay for it' still looms large.

This question is made all the more interesting by the ascent of Modern Monetary Theory (MMT) in economic thinking. MMT puts forward a credible argument that currency issuers (countries like the UK that print their own 'fiat' currency and borrow in it)  are actually fundamentally wrong to focus on the 'how will we pay for it' question.

Sounds a great for a country in a fiscal pickle. But there's a big catch. The credibility of MMT’s argument hinges on one vital thing; proponents argue fiscal deficits must be curbed if inflation starts to move above target. The issue of inflation really seems the crux of fears about UK-focused investments.

While there seems little immediate reason to worry that government spending will stoke inflation by creating excess demand, an altogether more noxious cause of inflation lurks in the shadows for second-rung currency issuers, which is potential currency debasement (extreme devaluation).

To borrow from the lexicon of marketeers, key to staving off the threat of debasement is a currency’s 'brand value'. For MMT fans, the big considerations for the savers on the other side of a currency issuer’s deficit is not whether the borrowing they’ve financed will be repaid (whatever is needed to repay them can be printed by the issuer at will) but whether the currency is a 'brand' that will stay in fashion. If the currency loses its 'brand' appeal and investors decide to dump the stuff, then there will be an inflation-inducing drop in its buying power, and potentially debasement.

The unfortunate reality is that, as far as currencies go, sterling looks a bit more Primark than Prada at the moment. The crisis has laid bare a number of long-standing economic weaknesses at the same time as Brexit negotiations feed uncertainty.

As any brand manager will tell you, a classic way to support 'brand value' is to limit supply. So too with MMT, which views reining in deficits (taxes up, spending down) as the key policy lever governments should pull when threatened with inflation, such as that caused by noteworthy devaluation.

While economic events often move quickly, at the moment serious pressure for the UK to protect sterling's brand does not feel too near. Yet for our consumption-focused economy, the creeping threat is whether markets allow policy-makers the space needed to finance a recovery.

Source: Morningstar, based on 3 most overweight holdings

Ideas Farm: What not to buy

Thinking about what to buy is so tantalising, it is easy to neglect the other side of the equation 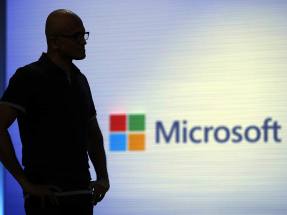 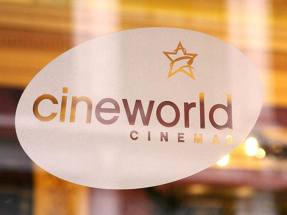 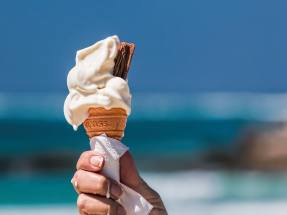 Ideas Farm: What not to buy 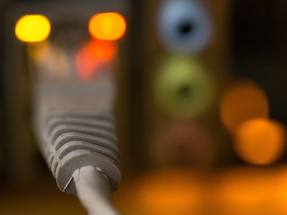