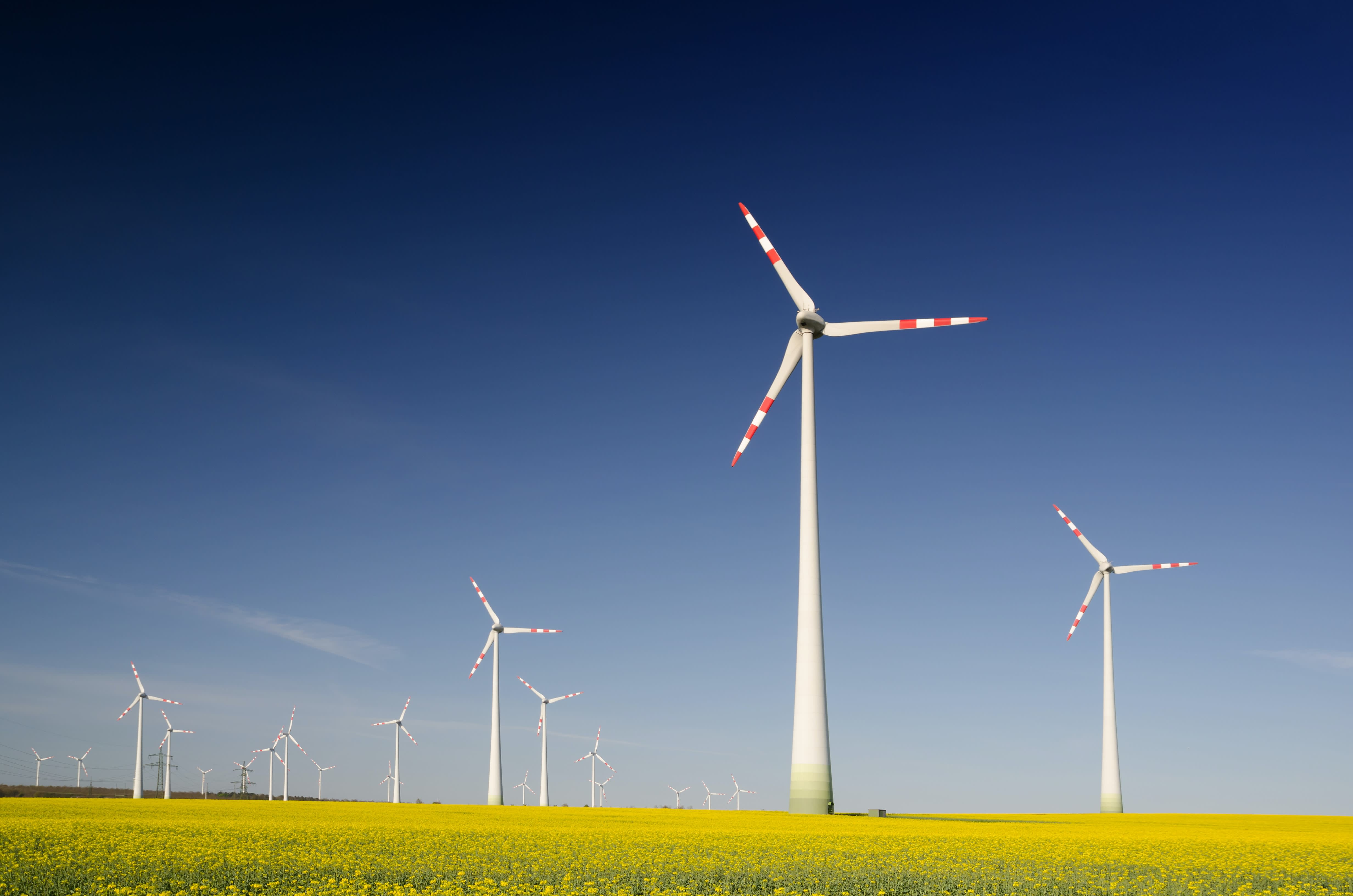 Power ahead with Vestas

If you’ve ever passed a wind turbine during your travels, there’s a good chance it was made by Danish company Vestas (DK:VWS). With 118 gigawatts (GW) of installed capacity across 81 countries, this represents almost a fifth of the global total. Excluding China – where domestic companies dominate – Vestas is the world’s leading supplier of onshore wind turbines and its 50:50 joint venture with Mitsubishi (JP:7011) is the number two offshore wind player behind Siemens Gamesa (ES:SGRE).

That’s a handy position given wind power will be key to the renewable energy transition. China aside, investment bank Pareto Securities predicts around 40GW of onshore wind capacity will be added annually over the next five years. This comes as larger, more powerful and more efficient turbines have lowered the cost of producing one megawatt hour (MWh) of electricity. There are also regulatory tailwinds as governments target green fiscal stimuli to tackle both climate change and the Covid-19-induced economic slump. Following the ‘Green Deal’ unveiled in December, the European Union has approved a €750bn (£671bn) recovery fund and €1.1 trillion budget through to 2027, of which 30 per cent must be spent on “supporting climate objectives”. In the US, Democratic presidential candidate Joe Biden is advocating a $2 trillion clean energy plan, promising “tens of thousands of wind turbines”.