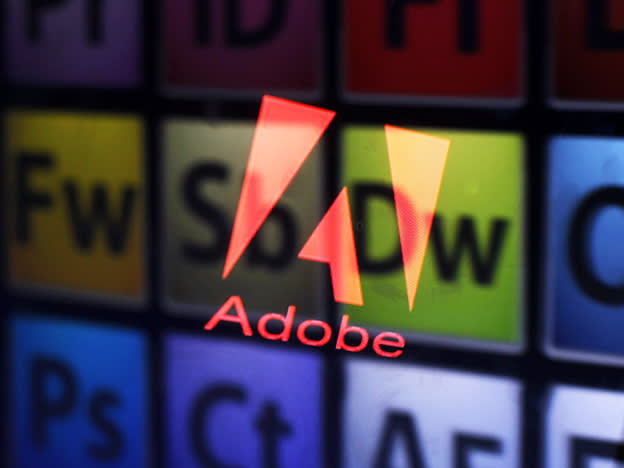 Adobe more than justifies its valuation

Justifying a cash-adjusted price to forecast earnings valuation of 48 times is no mean feat. Adobe (US:ADBE) – whose share price has been swept up in the unbelievable momentum behind US tech companies – makes it possible. The top-performing LF Blue Whale Growth, which features as this week’s fund tip certainly thinks so, as it now counts Adobe as its number one holding.

The company is a pioneer of digital design, developing products that span a huge range of industries and budgets – almost all of which are sold on incredibly reliable subscriptions. And the company’s super products lend themselves to super profitability. Adobe’s return on capital employed (ROCE), which indicates how effectively money invested in a business is turned into profit, hit 25 per cent in 2019, up from 10 per cent just four years previously. Importantly, those profits are converted to cash with ease: free and operating cash conversion have both averaged more than 150 per cent in the past five years.