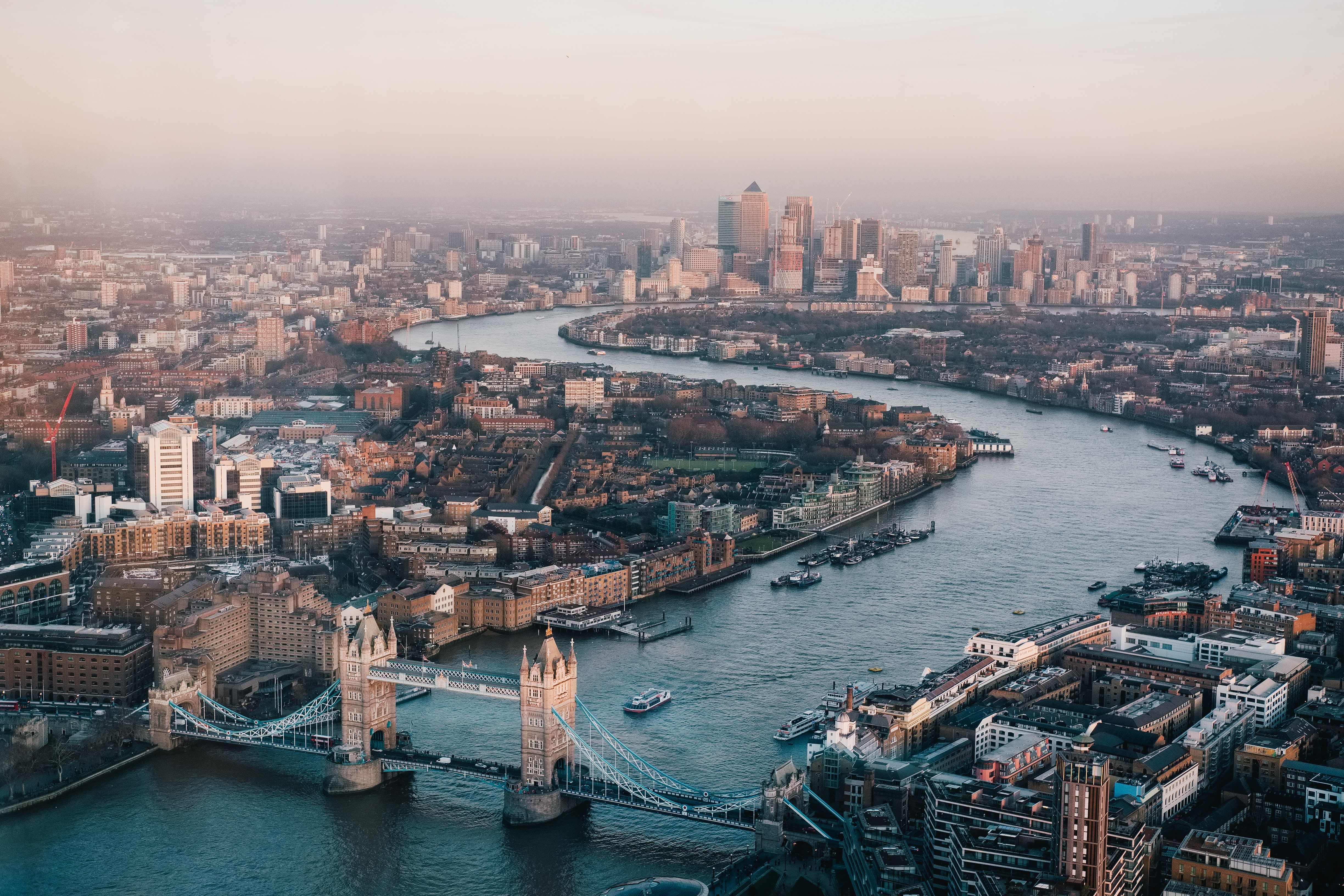 No one knows a company quite as well as its directors, which is why it is worth keeping an eye on director buying and selling.

We have combed through UK directors' deals and published the purchases and sales that caught our eyes. Our table is compiled using company announcements, and is not exhaustive.

Find out which company shares are being bought by their own directors this week and keep an eye on those which are being sold.

Gas producers were already trading strongly when Energean (ENOG) announced a new sales agreement and discovery earlier this month, sending its shares even higher. At the same time, forecasts for elevated gas prices for the rest of the year mean producers have enjoyed some of the biggest gains this year of any UK-listed companies as investors have sold off most other sectors aggressively.

The gas price has remained high even with warmer weather hitting Europe and the European Union allowing Russian gas exports to continue.

While slightly divorced from this volatile market through locked-in forward sales deals at its Karish project – set to hit first gas by the end of September – Energean’s share price is up 59 per cent year-to-date, to 1,360p a share.

Its second-biggest individual shareholder, Stathis Topouzoglou, crystallised some of these gains through a £1.35mn share sale last week, at 1,306p a share. Energean declined to comment on the transaction. Topouzoglou, a founding partner of Energean and board member, holds 9.49 per cent of the company, according to FactSet – behind only chief executive Mathios Rigas (who owns 11.15 per cent) in the individual shareholder rankings.

The recent uptick in the share price can be linked to more supply being sold off from Karish and the Athena discovery, which is near to Karish and therefore could be connected to the floating production, storage and offloading (FPSO) ship that will form the hub of the asset.

Energean is in the privileged position of being highly valued on future sales but also already has cash flow from its Egyptian and Italian assets, bought when gas prices were extremely low in 2019. While its price-to-earnings ratio is a high 20 times for the energy sector, using consensus 2022 reported earnings per share, this comes down to just 4 times when 2023’s earnings are plugged in. While any company bringing a major extraction project into production will face challenges, Energean seems like a solid buy. AH

After two years of a post-pandemic boom, many companies were trading at valuations where even the slightest bit of bad news can lead to painful sell-offs.

Take Knights Group, for instance. The acquisitive law firm had continued to trade well throughout the pandemic and its shares opened this year at £4.10 – 182 per cent higher than its IPO price of 145p in in June 2018.

It only took a profit warning on March 22nd to dramatically change this, though. The company’s share price more than halved in a single day’s trading after it said weaker macroeconomic conditions and staff illnesses meant underlying profit for the year to April 30 would be marginally lower than the prior year. It also said growth for next year is likely to be more muted at about 5 per cent, compared to 9 per cent in the first half of its 2022 financial year.

The sell-off continued until 16h May, when the share price hit an all-time low of 91p. A recovery began three days later, though, when the firm confirmed its underlying full-year profit would be no lower than £18.1mn and its net debt position would be £2mn ahead of analysts’ forecasts at £29mn.

On the same day, it announced the £11.5mn acquisition of 130-year-old law firm Coffin Mew and revealed some hefty share purchasing from directors. Chief executive David Beech bought almost £1mn worth of shares, while dispute resolution partner Lisa Shacklock bought nearly £50,000 worth and CFO Kate Lewis just short of £40,000. These helped to lift nights Group’s share price back up to 140p by 20th May.

The hammering the share price has taken means that Knights trades at 7x FactSet consensus earnings, well below its five-year average of almost 18x.

However, the money being spent on Coffin Mew, which has four offices in south coast locations where Knights currently lacks a presence, will take its net debt-to-ebitda ratio to 1.5x. This will limit the scope for further deals, broker Peel Hunt said as it cut its price target on Knights’ shares to 230p, from 270p previously. MF