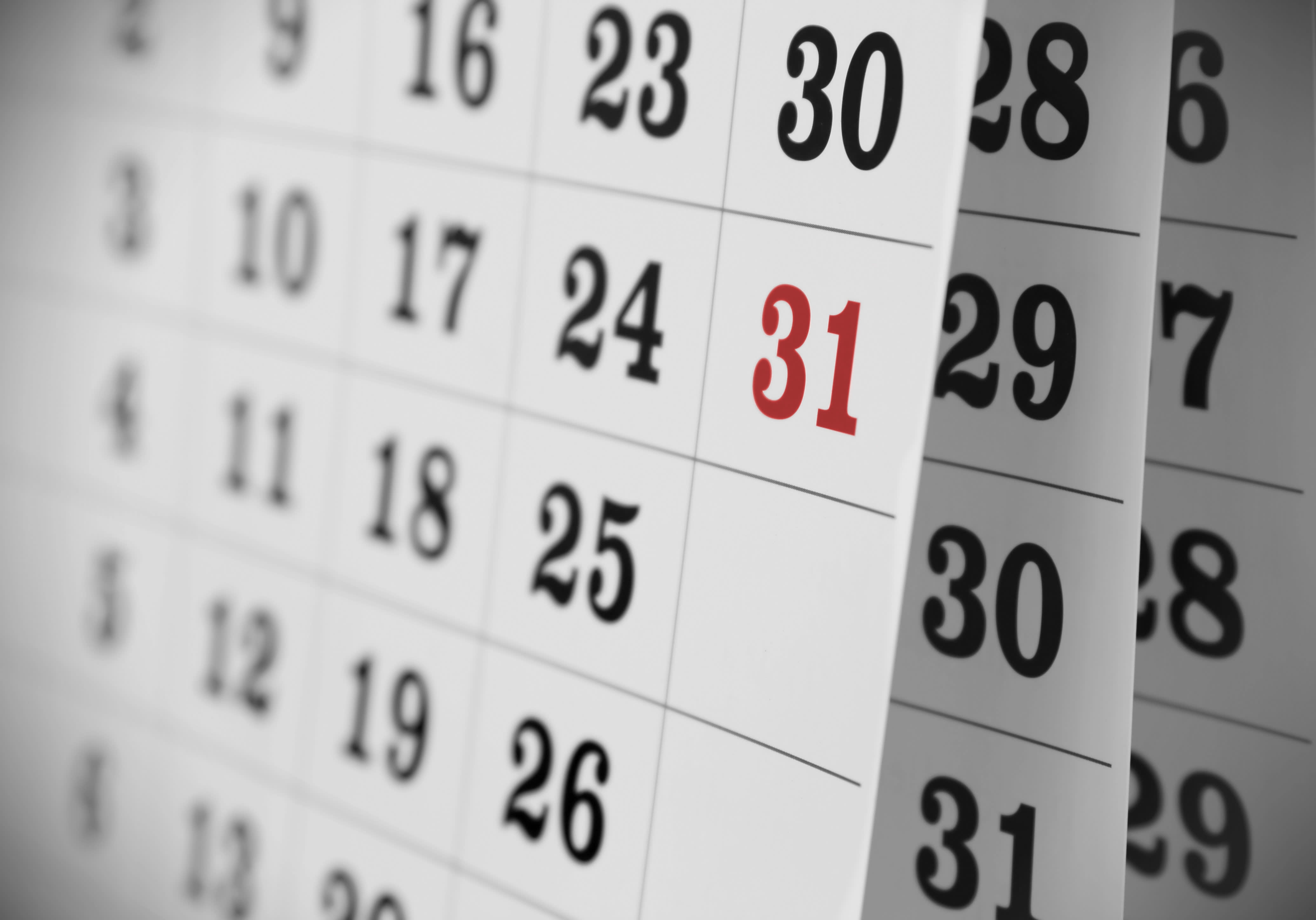 The short answer is no. Before February this year, the previous time the market had alternated the sign of weekly returns for six consecutive weeks had been in 2015. It’s a pattern that occurs roughly once a year.

However, while extended runs of alternating week returns may be fairly rare, there is an odd characteristic of week returns. The chart below shows the value of two portfolios, defined as follows: