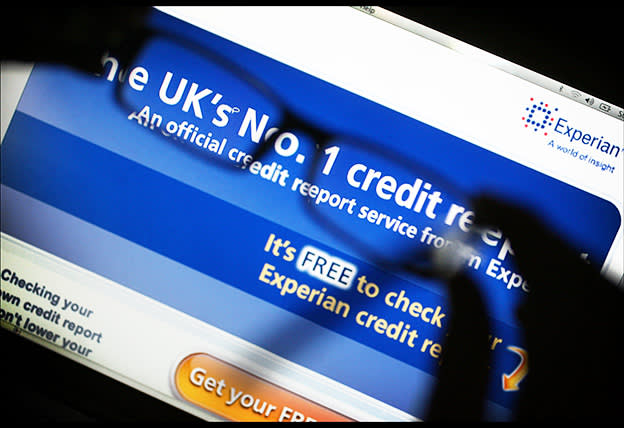 Experian (EXPN) has raised its guidance after a strong six months, in which companies invested in their digital infrastructure and demand for fraud protection and credit checking grew.

The data services specialist has reported a 23 per cent rise in revenue and a 29 per cent rise in operating profit for the six months ended 30 September. Management now predicts that organic revenue growth for 2022 will be between 11-13 per cent for the full year, up from original predictions of 9-11 per cent. The company also expects "strong margin progression" and for acquisitions to make a 4 per cent contribution to growth – slightly higher than originally forecast.

In the past, Experian’s business-to-business (B2B) division has proved lacklustre. This time last year, for example, organic revenue had declined as a result of customers delaying installations of credit 'decisioning' software, and performance for the full year was flat. However, B2B revenue growth has revived over the past six months, reaching 12 per cent.

Experian said it has benefited from a strong rebound across the majority of its markets linked to the reactivation of lending and marketing by clients, and it has seen "very good" growth across all of its fraud prevention offerings.

Management added that the division’s performance was buoyed by a positive customer response to Experian innovation, and by significant digital infrastructure upgrades in the company's end markets.  As more transactions happen online, there is greater demand for digital fraud detection, identity verification and credit checking, alongside its traditional credit score business.

B2B was overshadowed by consumer services, however. The division, which allows consumers to see their credit score, reported organic revenue growth of 27 per cent, fuelled by a particularly strong first quarter. The company now has 122m free consumer memberships, up by 26m year on year across its three principal markets.

There are potential potholes. Experian noted that risks associated with new laws, changes to existing regulations and regulatory scrutiny are on the rise. It added that there is increasing consumer litigation, particularly in the US and Brazil.

Nevertheless, Experian’s countercyclical services offer resilience during a downturn and demand for its data products should only grow as companies continue to invest in IT. Hold.