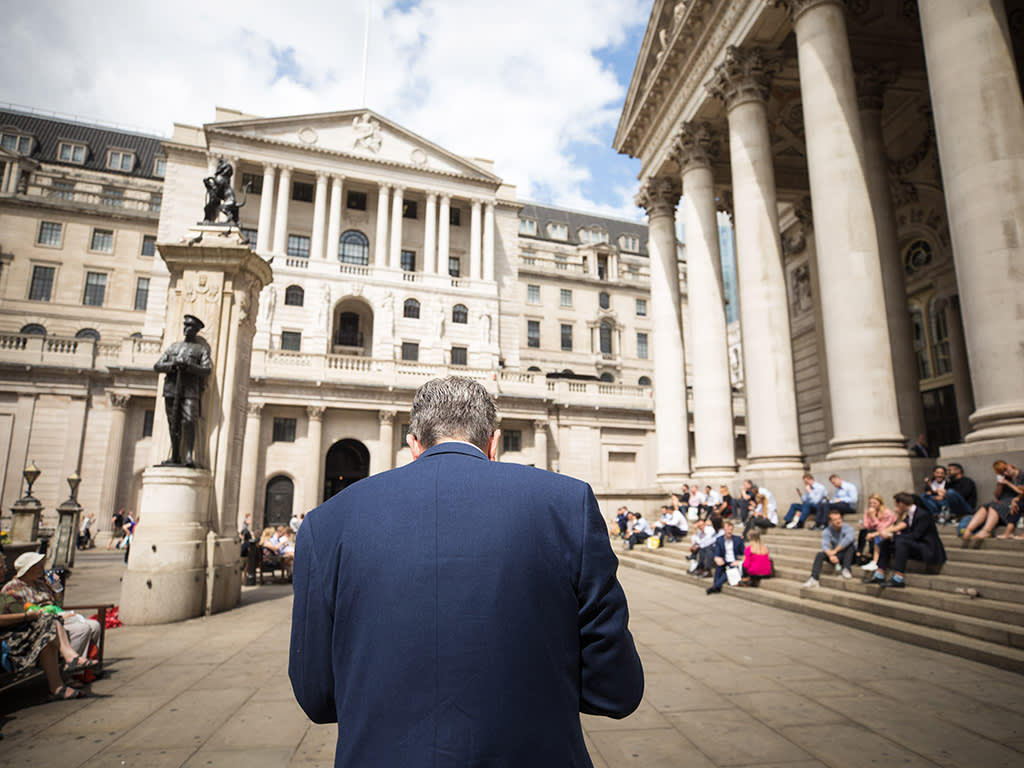 The UK economy: trouble ahead

Next year will be a tough one for the UK economy, even if we avoid a no-deal Brexit

2019 will be the year in which we leave the EU. Probably.

Which is why economic forecasters have a problem. Everybody agrees that leaving without a deal would disrupt economic activity: the Bank of England has said that it could reduce gross domestic product (GDP) growth by up to 7.7 per cent by 2023. Most forecasts, including the official one, are based on the assumption that we’ll get what the Office for Budget Responsibility (OBR) calls an “orderly transition” out of the European Union (EU).

This itself would give a small boost to economic activity, as companies that have postponed investment plans for fear of possible disorder enact them. This does not mean that all uncertainty will disappear. Far from it. The UK’s trading arrangements with the EU after the transition period are yet to be decided. This alone creates uncertainty, which will cause some exporters to continue to delay investment in both capacity and sales effort.