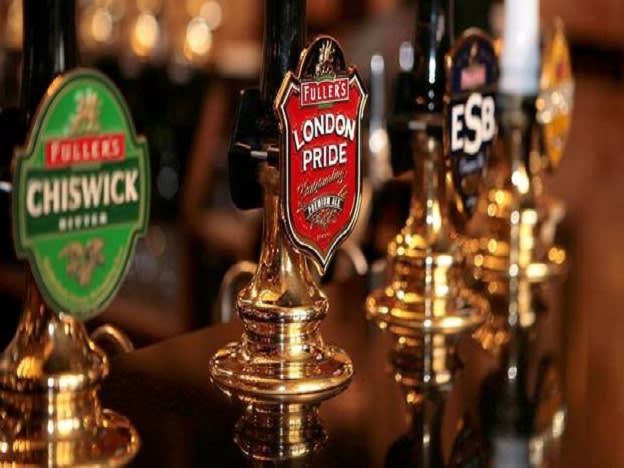 The pub group expects a significant hit to trading

Fuller’s management said that it was unable to provide financial guidance given the uncertainty hanging over its ability to reopen its estate, in an update that was sparse in numbers. Along with delays to its capital expenditure, the group said that it “will also be carefully considering our dividend policy in due course”. It paid out £10.9m in equity dividends over its 2019 financial year, and paid £6.8m in half-year dividends to shareholders in January. Earlier this month, Fuller’s also announced its intention to buy back ordinary shares, having launched a £69m buyback programme in September 2019.

Fuller’s expects a “material reduction” in trading, but emphasised the strength of its balance sheet and its “significant liquidity headroom”. Its December half-year results disclosed that as of 28 September 2019 it had £210m in available borrowing facilities, of which £151.7m was available until August 2021, £33.3m was available until August 2020, and £25m of which expired in October 2019. It had undrawn facilities of £170m, with a further £44.2m of cash on the balance sheet. But this cushion was reduced by the £69m buyback programme, a £24m contribution into the pension scheme and its £40m acquisition of Cotswold Inns & Hotels.

The intention is clear that Fuller's looks set to axe its dividend on a day that saw half a billion pounds of dividend cuts announced, according to AJ Bell research. In January, Peel Hunt analysts forecast the group’s full-year net debt at £160m, which is equivalent to 2.8 times cash profits. A collapse in trading will likely exacerbate its balance sheet burden and we wouldn’t be surprised to see Fuller’s follow other businesses in renegotiating its borrowing facilities and securing additional headroom during these stark times. Hold at 650p.