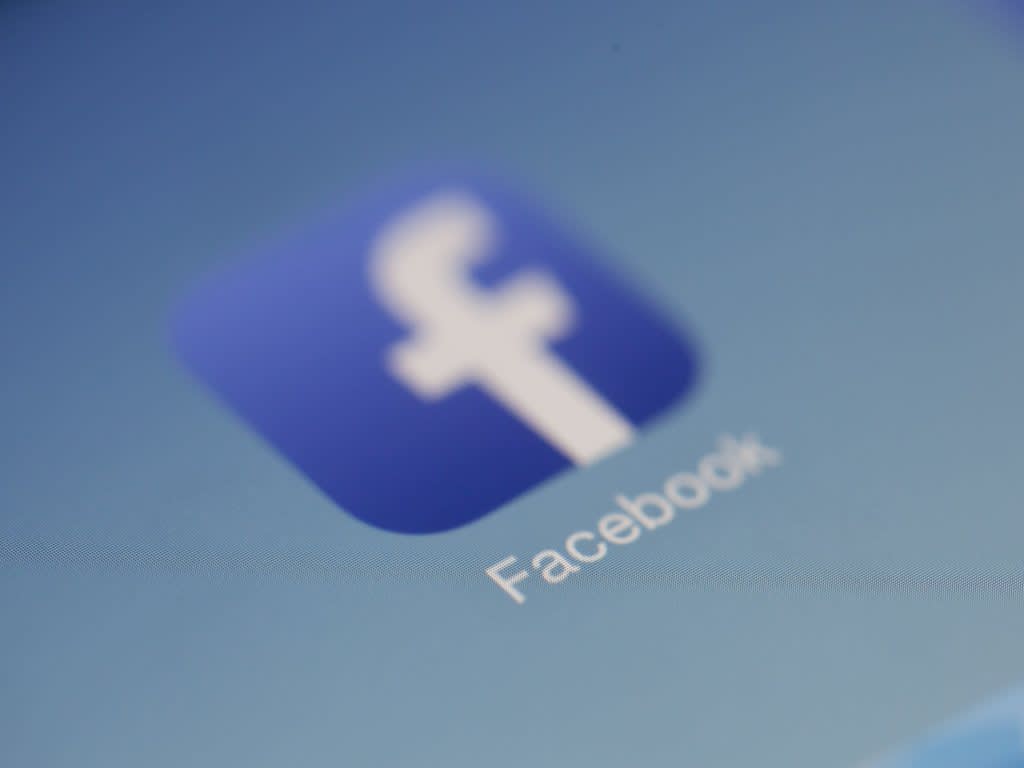 Facebook’s (US:FB) shares tumbled on Friday, finishing the day down more than 8 per cent at $216. This came as telecommunications giant Verizon (US:VZ) and consumer goods group Unilever (ULVR) joined a growing list of more than 90 companies that have already, or plan to, temporarily stop advertising on the social network.

The exodus is being driven by the ‘Stop Hate For Profit’ campaign, organised by US civil rights groups including the National Association for the Advancement of Coloured People (NAACP). Insisting there is “hate and misinformation across Facebook's products, which are supported by paid advertisements”, it is urging corporations to pause ad spending on the platform in July to push Facebook to improve its policing of racist, hateful and violent material.

Verizon’s move is not directly linked to the campaign. But after one of the organisers, the Anti-Defamation League (ADL), uncovered a Verizon advert next to a video from conspiracy group QAnon, it decided to helt spending “until Facebook can create an acceptable solution”. According to data analytics provider Pathmatics, Verizon had splurged $850,000 (£689,000) on Facebook ads in June up to this point.

Unilever’s boycott is also separate and goes further, shifting ad spending for its brands in the US from Facebook, Instagram and Twitter (US:TWTR) to other media until at least the end of this year. With the contagion spreading, Twitter’s shares ended Friday more than 7 per cent lower.

Some of the other companies pausing ad spending on Facebook:

Facebook hasn’t been completely inactive with regards to content moderation – an annual exercise conducted by the European Commission found it removed more hateful content than YouTube and Twitter and did so in a more timely fashion. The group also established an independent ‘oversight board’ in May to arbitrate decisions over controversial content, although it will not be operational until later this year.

But chief executive Mark Zuckerberg is resistant to change. For him, it is a matter of principle – he believes his platform shouldn’t be the arbiter of truth, telling Fox News that Facebook’s policies distinguish it from other technology companies “in terms of being stronger on free expression and giving people a voice.”

At the root of the issue is whether ‘Big Tech’ should have any responsibility – moral or legal – for the content published on its platforms. From an ethical standpoint, a rift has emerged in Silicon Valley. Take US president Donald Trump – last month Twitter started placing warnings in front of and fact check labels alongside certain tweets, whereas Facebook left identical posts untouched. Meanwhile, Snapchat (US:SNAP) has stopped promoting the president’s account in its ‘Discover’ section which presents tailored content to users.

Mr Trump has not taken kindly to moderation of his content. Following his executive order in May, the US Department of Justice has proposed new legislation targeting Section 230 of the Communications Decency Act – this currently spares online platforms from being held liable for third-party content and allows them to moderate it in “good faith”. The reforms would force companies such as Facebook to justify decisions to delete user content to the government to keep their immunity.

Alongside other social media giants, Facebook is caught between America’s two political factions – the left accuses it of inaction to counter hate speech and any move to moderate content is condemned by US conservatives as an attack on free expression or political bias. New legislation would have to be approved by a currently divided Congress, but it adds to a growing storm of international regulatory pressure. Facebook faces antitrust investigations on both sides of the Atlantic, and the European Union is drawing up plans for a digital tax despite US objections.

While regulatory threats are serious, governments are slow-moving beasts. This commercial manoeuvring could have a more immediate impact.

Facebook generated $69.7bn of revenue from advertising in 2019, which accounted for 99 per cent of total sales. A boycott could inflict pain in a year that will already see momentum slow thanks to Covid-19, although the magnitude won’t really be clear until third quarter results in October – current analyst consensus places ad revenue at $18.5bn for the three months to 30 September.

The potential ramifications shouldn’t be overstated. Facebook doesn’t typically break down the source of its ad revenues, but in the first quarter of 2019 its top 100 advertisers represented less than a fifth of the total. That means the damage from big brand boycotts could be limited. Bear in mind that ‘Stop Hate For Profit’ is only for one month and lower risk at this time of year – the fourth quarter sees the highest ad spending, which includes Black Friday and Christmas. Meanwhile, small- and medium-sized enterprises might be less inclined to shun Facebook as they look to recover from pandemic lockdowns.

Ultimately, Facebook offers corporations access to 2.6bn monthly active users. Roger McNamee, managing director of private equity fund Elevation Partners and an early Facebook investor, explained to CNBC: “For 15 years their strategy has been the same: apologise, promise to do better, go back to business as usual… until that stops working, there’s no reason for them to change.”

Attempting to stem the tide on Friday, Mr Zuckerberg announced new content moderation measures, including labelling potentially harmful posts. While activists are unimpressed, this might give companies cover to eventually back down. That being said, following Mr Zuckerberg’s declaration and market close, Coca-Cola (US:KO) revealed it is pausing ad spending across all social media for at least 30 days, while Levi Strauss (US:LEVI) joined Stop Hate For Profit and called Facebook’s new actions “simply not enough”. The momentum continued over the weekend – Diageo (DGE) says it will suspend paid marketing across major social media platforms from 1 July while Starbucks (US:SBUX) has also hit pause.

This episode is damaging to Facebook’s reputation, although it is not unaccustomed to scandal. From a cynical perspective, controversy and polarisation are good for business, driving user engagement. But Facebook and Mr Zuckerberg aren’t invincible and given the current context, they may be misjudging the depth of feeling over this issue. The uncertainty and potential for further backlash shouldn’t be ignored. Hold.